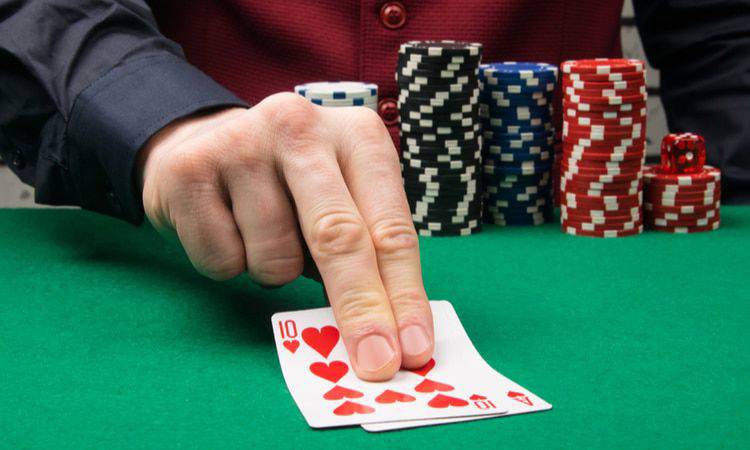 Illinois casino and VGT revenue increased in February. The state received $11.5 million in casino revenue and $58.6 million from VTGT. Sports wagering revenue for February is not available. The COVID-19 pandemic in early 2021 had a negative impact on the state's gaming revenues.

EGD play boosts casino revenue in Illinois. Table games revenue was flat at $21.6 million. Rivers reported a 15.8% increase in slot and electronic gaming device revenue to $20.4 million in February. Hard Rock’s temporary venue in Rockford reported 7.7% rise in EGD revenue from January to over $3.5 million, up from $2.9 million previously. Grand Victoria Casino in Elgin was the only venue to report more than $10 million of EGDs revenue.

Illinois Casino and VGT Revenue Bounces Back In February. VTT play continues to expand statewide. 7,840 establishments offering VTG play in February, an increase of 56 compared to January. Local municipalities received $10.1 million in tax receipts for February and close to $19.9 million through the first two months of 2022.

Danville, 150 miles south of Chicago, was one of six locations approved for a casino license in the 2019 gaming expansion bill. The Golden Nugget Danville is expected to have more than 40,000 square feet of gaming space and more that 500 gaming positions. It will face competition from other non-downtown Chicago locations, including Rockford, Williamson County, Waukegan, and south suburban Cook County. 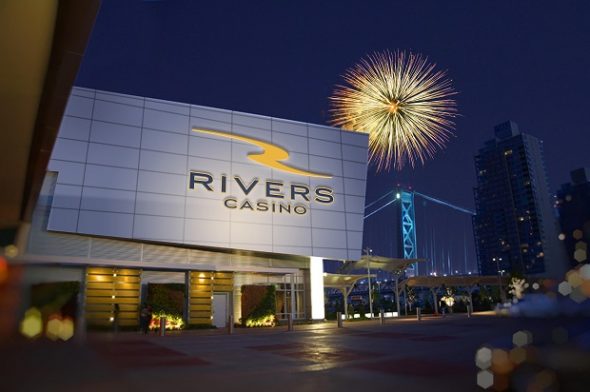 Illinois Gaming Board reports $327.4 million in revenue from casino gaming and video gaming terminals in June. There were 745,546 admissions across the state's 11 revenues, nearly 50,000 fewer compared to May. The state collected $86.2 million from the two wagering disciplines.
Finance ・ 24 days

Hard Rock's temporary casino in Rockford, Illinois has attracted 247,022 visitors and generated more than $30 million in six months. Bally's is in the process of obtaining a casino license from the state gaming board.
Sports ・ 16 June 2022

Illinois Casino and VGT Revenue Bounced Back Strongly In March. Casino revenue in the state of Illinois reached nine figures for the first time in 2022. The state collected $17.6 million in tax receipts for March and $39 million for three months. Sports wagering in Illinois has generated $101.8 million and $15.2 million so far this year.
Finance ・ 15 April 2022

Des Plaines is considering a casino in Chicago. The city is about to choose a preferred operator. One of the bidders is a company controlled by Neil Bluhm, who developed Rivers Casino in Des Plaine. Rivers has been a success since it opened in 2011. Desplaines gets about $10 million a year from the casino. Most of that money goes to the state and 10 South suburbs. Elgin and Aurora casinos saw their income take a hit when Rivers opened. Chicago will probably open a temporary casino and divert money away from Rivers. In two to three years Des plaines will feel the financial pinch created by the opening of a Chicago casino, according to a consultant.
Land-based ・ 15 April 2022

A new Golden Nugget casino is on the way after receiving preliminary status from the Illinois Gaming Board. The new casino will open in early 2023.
Land-based ・ 14 March 2022

Illinois Gaming Board approves preliminary approval for a new casino to open in Danville. It's the 15th casino approved in Illinois since the state legalized casino gambling in 1990. The biggest jackpot of the gambling expansion is the Chicago casino. Mayor Lori Lightfoot is considering five proposals to run the casino, and she's expected to pick a finalist this spring.  Pritzker is betting on the expanded gambling options and the resulting tax revenue to help fund his $45 billion capital infrastructure improvement plan. Only one of those casinos has started taking bets.
Covid ・ 11 March 2022

Illinois has nine brick-and-mortar casinos and only six of them are classed as commercial ventures. Construction work is starting on the first of six new casinos in Rockford.
Law ・ 02 August 2021

Illinois officials approve a temporary Hard Rock Casino for Rockford. The location was formerly a convention center and restaurant. It is expected that the venue will house about 730 slot machines. Construction is estimated to take about three months.
Religion ・ 28 June 2021

Hard Rock Rockford has been granted a temporary license to operate a casino at Rockton. The company needs more approvals before it can open its doors to the public. It is one of the six facilities expected in Illinois in line with the casino expansion bill of 2019. Construction on the Hard Rock Hard Rookford Casino is expected to begin this week.
Sports ・ 28 June 2021