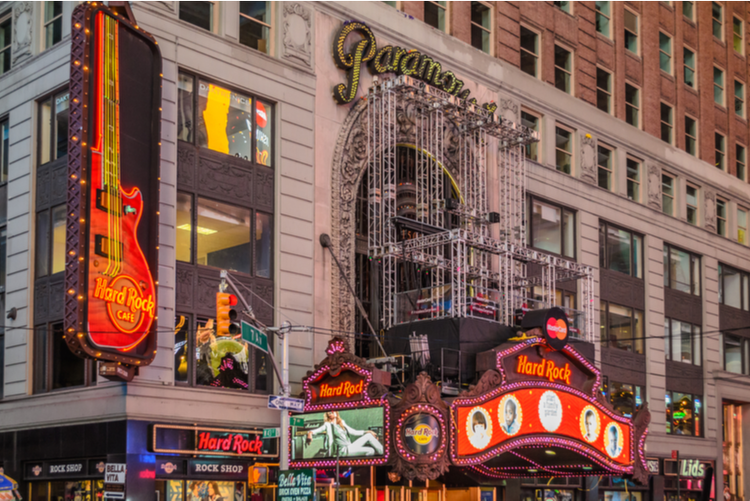 Hard Rock International has established at least three potential sites for a $2bn New York City casino. The company is waiting for the governor and the committee that's going to send out the request for proposals.

Hard Rock is one of the first to submit an expression of interest to the New York Gaming Commission. Hard Rock Hotel New Yorkers is not one the proposed locations. The company also has partial ownership of Meadowlands racetrack in New Jersey and plans to build a casino there. On Thursday, HardRock announced it will distribute bonuses amounting to $10m among 2,400 of its local NewJersey employees. 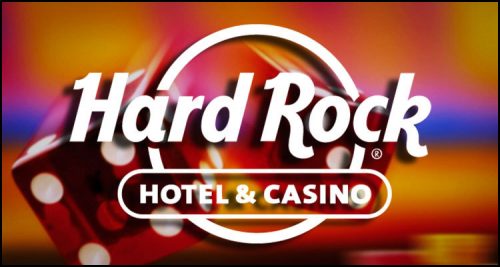 Hard Rock International is planning to build a new Guitar Hotel in the area of The Mirage in Las Vegas. The company has big plans for a casino outside Las Las. Vegas, but not in a big market. The Guitar hotel will be modeled after the company's original location in Fort Lauderdale, Florida.
Land-based ・ 19 February 2022