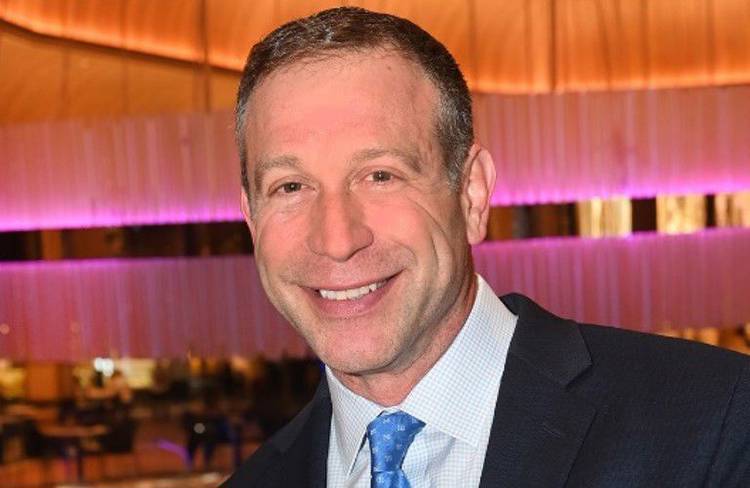 A seasoned casino executive with extensive experience managing large gaming properties in several states, including New Jersey, Maryland, Nevada and Pennsylvania, Faranca most recently served as Cordish Cos.’ vice president and general manager of Live Casino in Hanover, Maryland. In this role, he navigated the COVID-19 pandemic, launched a FanDuel Sportsbook and opened a 5,000-seat event center.

“I am thrilled to welcome Anthony to Hard Rock Atlantic City,” Hard Rock Hotel & Casino Atlantic City President Joe Lupo said. “His depth of knowledge, coupled with his experience in the casino industry, will be an asset to our team and our incredible casino resort. Anthony’s comprehensive understanding of this market will be instrumental to Hard Rock’s continued success as an industry leader in this region.”

Faranca began his casino career in Atlantic City as a guest services manager and was promoted to regional vice president of national casino marketing at the four Caesars Atlantic City properties. Eventually, Faranca relocated to Philadelphia and was appointed vice president and general manager of Parx Casino in 2009. Faranca then moved to Las Vegas to join Station Casinos and served as vice president and general manager for the Palms Casino Resort while also managing the company’s enterprisewide strategy for table game operations.

Faranca currently resides with his wife, Kristin, in Maryland and will be relocating to New Jersey to join the Hard Rock Atlantic City team.

Faranca’s appointment is subject to the receipt of required regulatory approvals.

Hard Rock said Joe Lupo will become president of the Las Vegas Strip casino once the sale is completed and approved by Nevada gambling regulators. 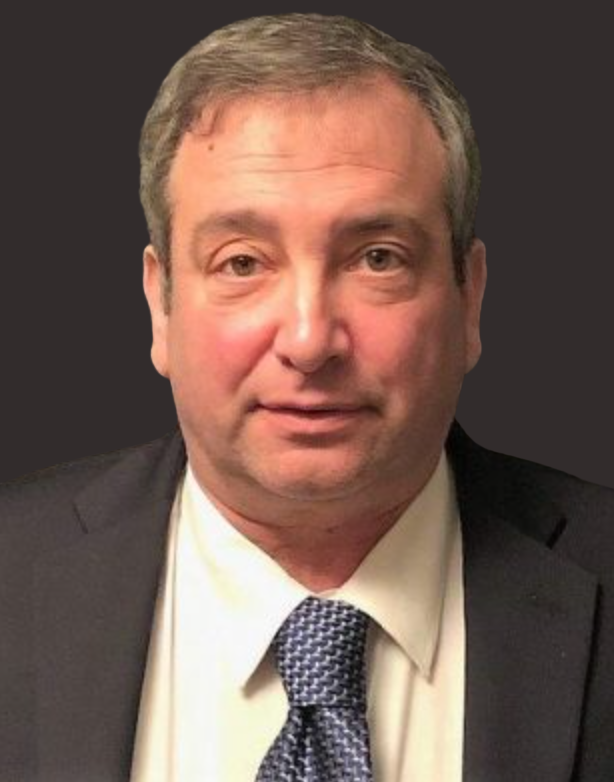 Joe Lupo is the current boss at Hard Rock Atlantic City and head of the Casino Association of New Jersey. Lupos will take on a similar role for a new Hard Rancher in Las Vegas.
Religion ・ 1 day

Joe Lupo is leaving Hard Rock Atlantic City to run Mirage Las Vegas. Anthony Faranca will take over as president on September 1. Hard Rook has come a lot since reopening the former Trump Taj Mahal four years ago. It is the No. 2 casino overall in terms of revenue.
Gaming Authorities ・ 2 days

This summer at Hard Rock Hotel Casino Atlantic City offers something for everyone. The casino-resort marks its fourth anniversary this month. Pop music is still the main draw, but there are also off-the-beaten-path attractions. Andrea Bocelli is playing at the Hard Rook Live at Etess Arena on June 25. There is an interactive exhibit called "Beyond Van Gogh: The Immersive Experience" at Tropicana Casino Resort. An announcement about a Broadway musical is expected.  The variety of bookings stems from a mandate to expand Hardrock’s rock-and-pop-heavy strategy.
Sports ・ 10 June 2022

Anthony Faranca has been named General Manager of Hard Rock Atlantic City. Farancas has extensive experience in the casino industry. He has managed gaming properties in several states including Maryland, Nevada, Pennsylvania and New Jersey. He will be relocating to New York to join the Hardrock Atlantic Coast Team. Anthony currently lives with his wife Kristin in Hanover, MD. he was a student athlete and has a dual master's degree from MIT in Business Administration and Mechanical Engineering.
Sports ・ 07 June 2022

Hard Rock International has announced a president to lead its hotel and casino operations in Bristol. Allie Evangelista most recently served as a vice president and general manager for Penn National Gaming operations. Hard Rock is expected to open a 30,000-square-foot temporary casino featuring 900 gaming slots and 20 tables in the second quarter of 2022. The permanent casino, to come later, will be 90,00 square feet and cost about $400 million. It will create 2,500 jobs once it is fully operational and 1, 500 indirect jobs.
Land-based ・ 23 February 2022

Allie Evangelista will be the new president of Hard Rock Hotel & Casino Bristol. She has worked in the gaming and hospitality industry. The temporary casino is currently under construction at the former Bristol Mall site. It is expected to be completed in May or June. The permanent site will wrap up in mid 2023-2024. Hard Rancher International's project will cost more than $300 million. it includes transforming the 500,000-square-foot former mall into a casino and building two hotel towers on the site, with a total cost of $250 million, including a 2,700-seat casino, 100 table games, multiple restaurants and bars, an outdoor concert venue, convention space, and shops.
Mobile ・ 23 February 2022

Hard Rock Hotel & Casino Atlantic City has raised $124,783 for the American Cancer Society. The resort is the No. 1 fundraising team in the nation. Team members raised more than $75,000. Michael Woodside was a Real Men Wear Pink Ambassador. The money will help support patients in need today and the future of breast cancer research. It will also support the South Jersey and Philadelphia region.
Land-based ・ 23 November 2021

Anthony Spagno has been appointed Vice President of Table Games at Hard Rock Hotel & Casino Atlantic City. He will oversee the resort's table games operations. Spapno started his career as a dealer for Caesars Atlantic in 1980.
Land-based ・ 11 November 2021

Ray Stefanelli will be the Vice President of Online Gaming at Hard Rock Hotel & Casino Atlantic City. He will direct online casino and sports marketing strategies, customer service, risk and payments. Stefanelli was previously the director of operations and poker for BetMGM and executive director at Borgata Hotel Casino and Spa.
Industry ・ 27 July 2021

Ray Stefanelli is returning to Atlantic City to serve as vice president of online gaming at Hard Rock Hotel & Casino Atlantic city. Stefanelli has worked in the gaming industry for 30 years. He was previously the director of operations and poker for BetMGM and the executive director at Borgata Hotel Casino and Spa.
Industry ・ 26 July 2021

The Borgata Hotel Casino & Spa has announced a new air service that will transport gamblers to and from the Atlantic City property. The service is called MGM Direct and it will be offered to as many as 75 US departure cities. Clearwater, Florida, Cincinnati, Ohio, Buffalo, New York, Charlotte, North Carolina, Houston, Texas and Detroit, Michigan are among the cities covered by the charter program.
Travel ・ 20 July 2021