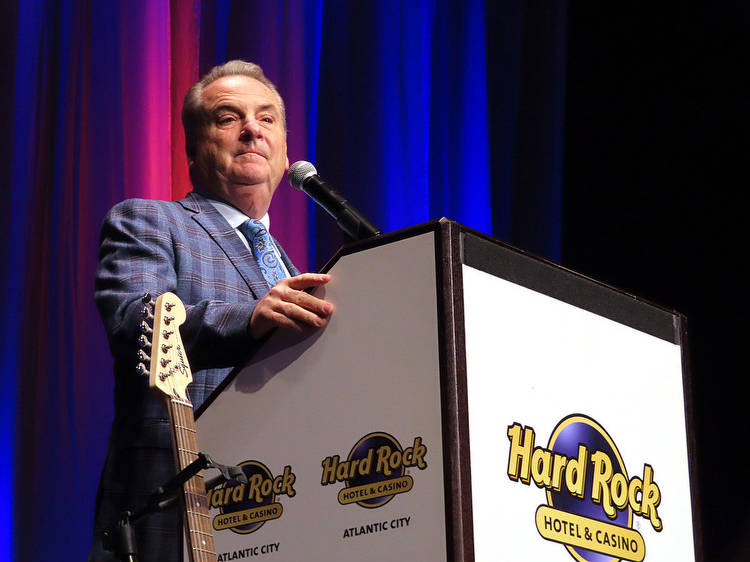 ATLANTIC CITY — The chairman of the global Hard Rock casino and entertainment company spoke recently with New Jersey Gov. Phil Murphy about the “economic challenges” of banning smoking in casinos, which is a bill pending in the state Legislature would do.

Murphy has said he will sign a bill banning smoking in the nine Atlantic City casinos if the Legislature passes it. A spokeswoman said Monday he maintains that stance but declined further comment.

Jim Allen, chairman of Hard Rock International, told The Associated Press on Monday that smoking was one of several topics he discussed with the governor in recent weeks.

“I don't think I was trying to change the governor's mind,” Allen said. “It was a general conversation about the economic challenges of a smoking ban and the impact it would have” if one were enacted.

“We operate in many states where smoking is not allowed,” Allen said. “When you look at markets where smoking has been banned, there have been significant double-digit declines” in casino revenue.

Anti-smoking advocates say the casinos are overstating the potential economic impacts of banning smoking, predicting that customers and revenues will return after an initial adjustment period.

For two years, a group of Atlantic City dealers has been pushing lawmakers to prohibit smoking in the casinos.

The casinos' trade group, The Casino Association of New Jersey, opposes a smoking ban. It commissioned a report in February that predicted widespread job and revenue losses if smoking were prohibited in Atlantic City's casinos.

In the meantime, the casinos' financial picture has been slowly improving. Atlantic City’s casinos collectively saw their profitability increase in the first quarter of this year compared not only with a year earlier but also to the pre-pandemic period.

But only four of the nine casinos individually reported higher gross operating profits than they did in the first quarter of 2019, before the coronavirus pandemic took hold.

In terms of gambling revenue, New Jersey’s casinos, horse tracks that offer sports betting, and the online partners of both types of gambling outlets won $422 million from gamblers in April, up 20% from a year earlier.

And the casinos’ core business, revenue won from in-person gamblers, surpassed the level of April 2019, before the coronavirus pandemic hit — an encouraging metric for Atlantic City’s brick-and-mortar casino industry, whose revenue has been struggling to rebound from pre-pandemic levels.

But much of those increases were attributable to the two newest casinos, Hard Rock and Ocean, as has been the case for the past few years.

New Jersey's clean-air law banning smoking in most public places contains an exception for casinos. (A local law in Atlantic City limits smoking to no more than 20% of the casino floor.)

The bill has sat untouched for months in the state Legislature. Asked when or whether they planned committee hearings on the bill, a spokesman for state Senate President Nicholas Scutari declined comment, and a spokeswoman for Assembly Speaker Craig Coughlin said, ‘We’re working toward a plan."

The measure has 16 Senate co-sponsors and 37 Assembly co-sponsors, representing nearly half of each chamber, said Chris Moyer, a spokesman for casino smoking opponents.

He noted that New York, where Hard Rock is also seeking to build a casino, would prohibit smoking there, and predicted New Jersey's casino smoking ban bill "will pass with flying colors” once it is put up for a vote. 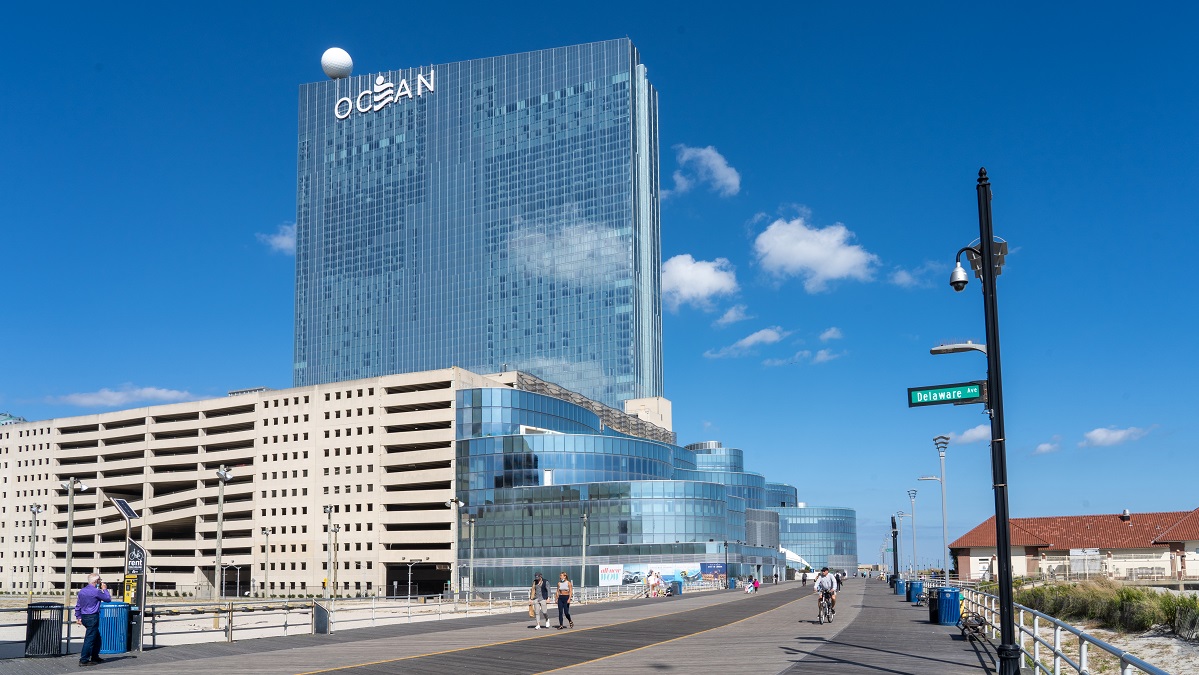 NJ Lawmakers Consider Extending Online Casino Act. New Jersey became the first state to offer online casino gaming in a competitive marketplace 10 years ago. The original 10-year act expires in 8 months. In its first full year of operations in 2014, the online gaming industry produced $122.8 million in revenue. By 2021, that figure had jumped to a record $1.37 billion in revenues.
Law ・ 08 March 2022

Six state senators reintroduced a bill on the first day of the new legislative session Wednesday that would ban smoking at the nine Atlantic City casinos. The bill has the backing of Gov. Phil Murphy and Dr. Herb Conaway, the chairman of Health Committee in the Assembly.
Land-based ・ 13 January 2022

Bill Could Save Four Atlantic City Casinos From Shuttering

Why give N.J. casinos a new tax break now?

It's been a good week for Atlantic City. The annual State League of Municipalities convention was back in person after a pandemic hiatus. Gov. Phil Murphy helped break ground for a ShopRite.
Finance ・ 23 November 2021