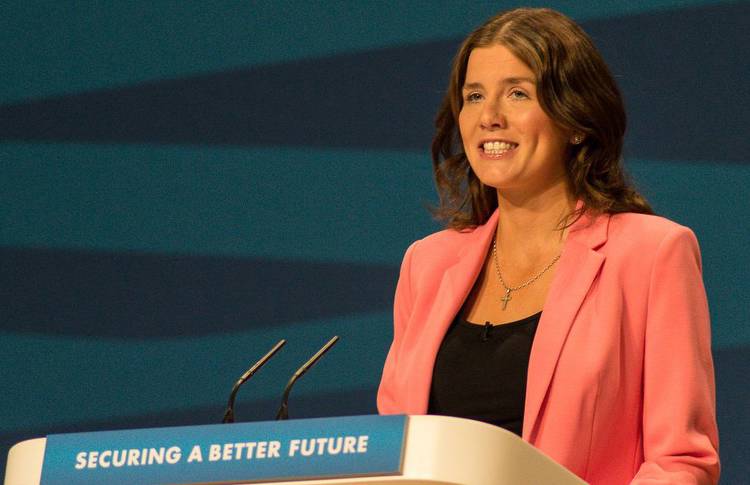 Donelan was appointed Secretary of State for Digital, Culture, Media and Sport. She succeeds Nadine Dorries who held the position under Johnson. Donelans will oversee the rollout of any new UK gambling laws. The white paper hasn't been published yet.

Donelan, a former marketing manager for WWE, was appointed as a minister for gambling reform. She voted for the maximum stake on Fixed Odds Betting Terminals to be reduced to £2. Donelans hasn't made her current views on gambling public.

Dugher congratulates Michelle Donelan on her new role as Secretary of State for DCMS. Dugher's organisation represents 119,000 people whose jobs are supported by their members.

Michelle Donelan named #UK secretary of state for digital, culture media and sport Michelle Donelan will take the helm at the DCMS as it prepares to finally publish its gambling white paper. 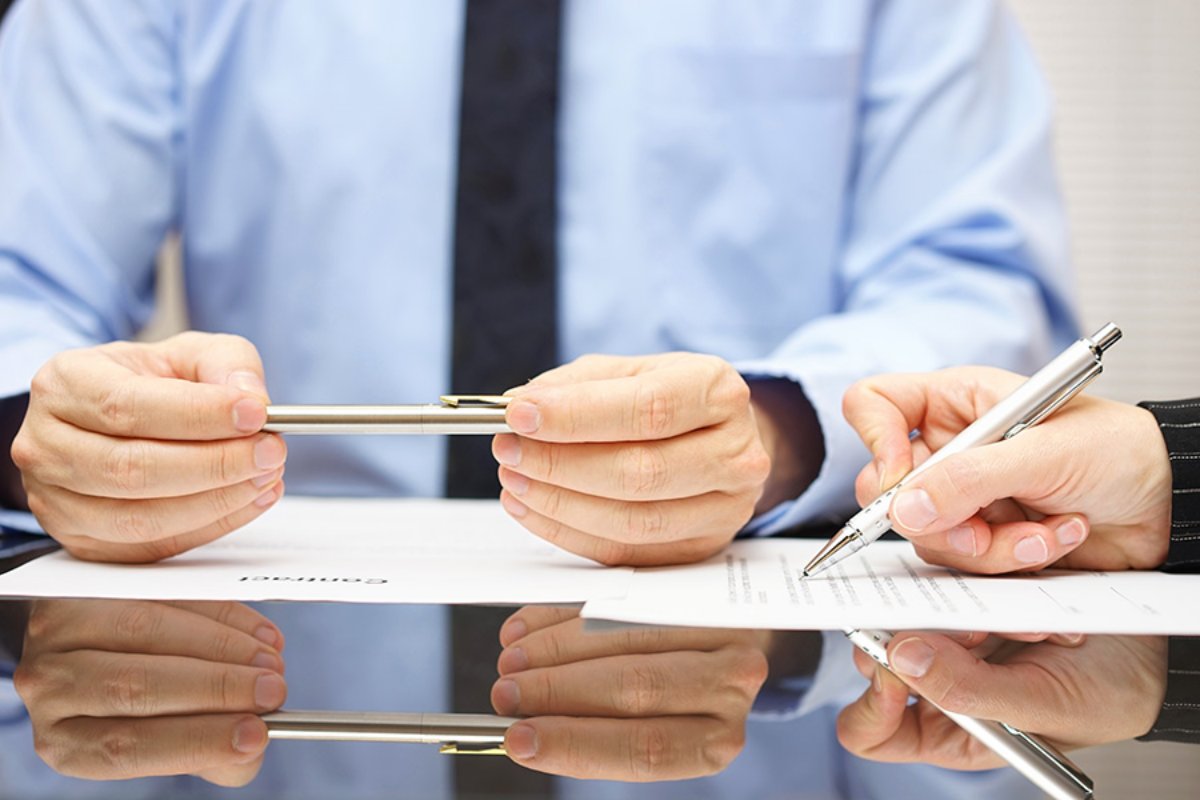 The Rt Hon Michelle Donelan MP @MichelleDonelan has been appointed Secretary of State for Digital, Culture, Media and Sport 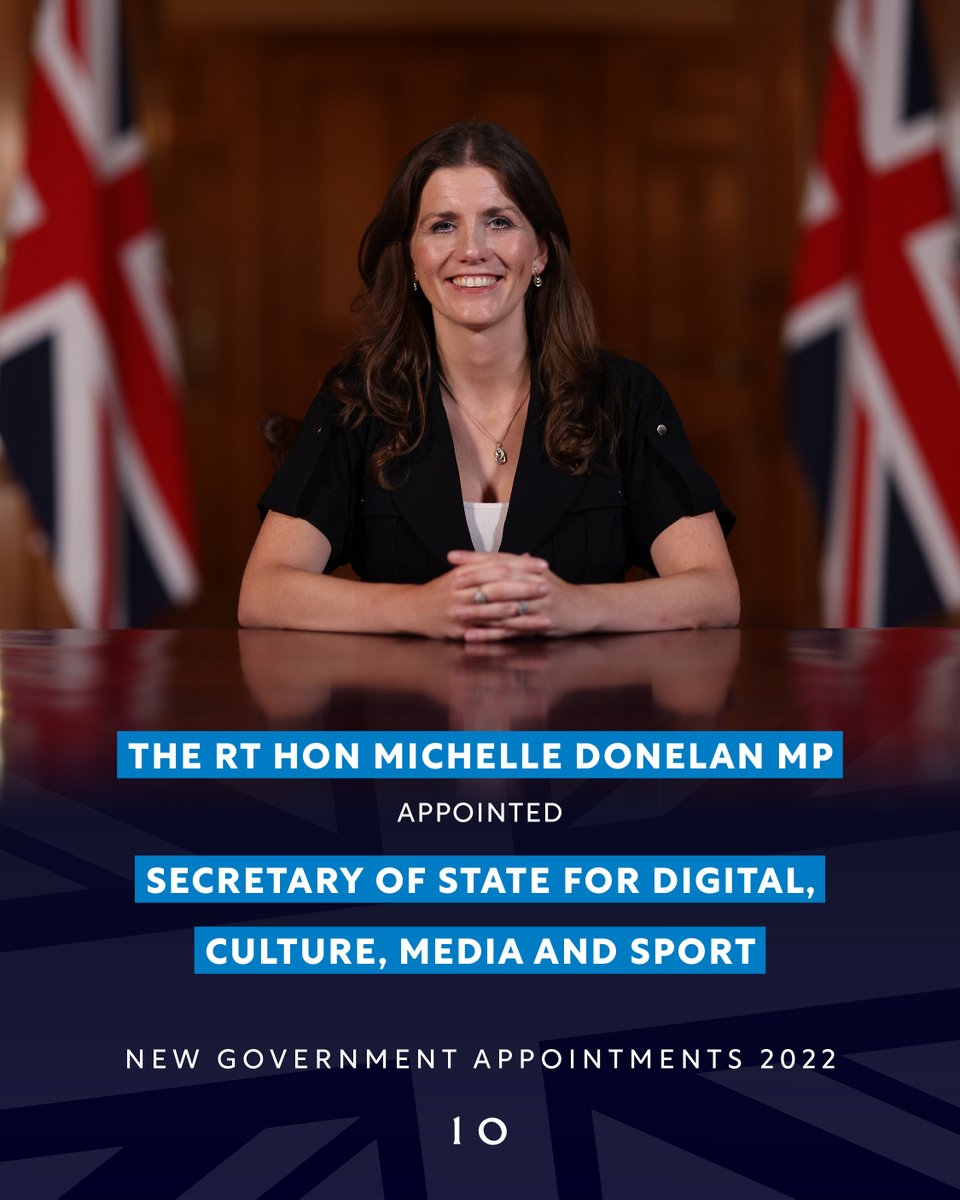 The @BetGameCouncil has congratulated a “well deserved” Michelle Donelan following an appointment as Secretary of State for Digital, Culture, Media and Sport, but has warned that the government must "find the right balance" in the gambling review.

Collins was appointed on 8 July 2022. He replaces Chris Philp, who left during the month's resignations protesting Boris Johnson's continued leadership of the Conservative party. Collins will work under new secretary of state for DCMS Michelle Donelan. Since 2010 Collins has been member of parliament for Folkestone and Hythe and chairs the joint committee on the draft online safety bill. From 2016-19 he also chaired the House of Commons DC MS select committee.
Law ・ 5 days

Turmoil at No 10 signals further delays for gambling review

Turmoil at No 10 signals further delays for gambling review. Chris Philp steps down as Minister for Tech and Digital. The review of the Gambling Act 2005 was expected in the Spring, but has been delayed several times. Under-Secretary Nigel Huddleston claims the review is still set to be published in coming weeks. DCMS was also expected to make a decision regarding gambling firm sponsorship in Premier League football.
Law ・ 07 July 2022

Philp resigned as UK Gambling Minister. He cited a lack of confidence in Boris Johnson as the reason for his departure. A white paper on the G gambling act is expected imminently. It has been sent to Johnson's office for final approval.
Law ・ 07 July 2022

The upcoming ‘white paper’ review of the nation's gambling laws will look to target online casino and slot games. Chris Philp, Parliamentary Under-Secretary of State for Tech and the Digital Economy, said this during a committee meeting of Department for Digital, Culture, Media and Sport.
Sports ・ 06 July 2022

The Times reports that the UK Gambling Act reform is imminent. The Times quotes leaked information from unnamed sources in government. The reforms are expected to be announced within weeks.
Law ・ 01 July 2022

The Gambling Act Review is being finalized. The white paper was issued by DCMS this week. It is expected to be published next week, but DC MS says it won't be. This pushes the release date into July. iGB in March, Nigel Huddleston told parliament that the white document was being ‘finalised’. In the initial call for evidence, DCms asked questions about topics such as stake limits, affordability checks and universal deposit limits.
Law ・ 23 June 2022

The UK government will publish its Gambling Act review white paper in the next few months. It will be the first major update to the gambling legislation since 2005. The industry contributed $2.8bn to government coffers last year. Betting and Gaming Council chief executive Michael Dugher provided some advice for the government on Monday.
Law ・ 12 January 2022

UK Authorities Are Under Scrutiny After the Gambling Act Review Delay

The Gambling Act Review has been delayed until spring 2022. Campaigners warn that the delay could lead to more suffering.
Law ・ 13 December 2021

Gambling Commission to be investigated

Parliamentary All-Party Betting and Gaming Group has announced the launch of an official inquiry into the effectiveness and competence of the Gambling Commission regulator in the UK. The group is made up of twelve legislators from the House of Lords and House Of Commons. Boris Johnson's government is conducting an investigation into state of iGaming industry.
Gaming Authorities ・ 20 September 2021

Almost all COVID-19 restrictions will end on Monday, July 19. This will allow England's casinos and betting shops to end restrictions for the first time since the pandemic began in March last year.
Covid ・ 18 July 2021