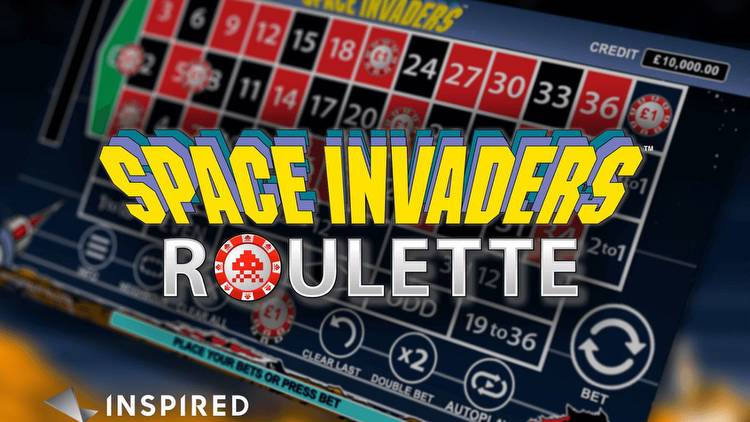 Evolution hosted an online event to showcase 25 new online casino games from its studio brands. The 25 games are part of ‘THE GREAT 88’, an Evolution initiative that will see 88 games released by the group in 2022.

Yggdrasil and Bulletproof Games have teamed up to launch Tiki Runner 2 DoubleMax.

Relax Gaming has expanded its casino platform through a new integration with Spribe.

Pragmatic Play and BeyondPlay have entered into a deal to integrate Pragmatics Play's content with Beyondplay's newly launched iGaming platform.

Bragg Gaming’s ORYX Gaming has agreed a deal to add titles from Blue Guru Games to its distribution platform.

Playtech has expanded its platform with new virtual sports and casino content from Leap Gaming.

Endorphina has released its first slot of 2022 with the launch of Wild Love.

Endorphina has signed an agreement to provide its portfolio of slots to platform provider Sportingtech.

iSoftBet and Sportingtech have struck a deal to integrate iSoft Bet's content with SportingTech's Quantum platform.

Inspired has launched its content in Michigan’s regulated iGaming market in partnership with GAN.