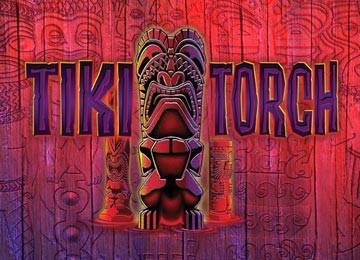 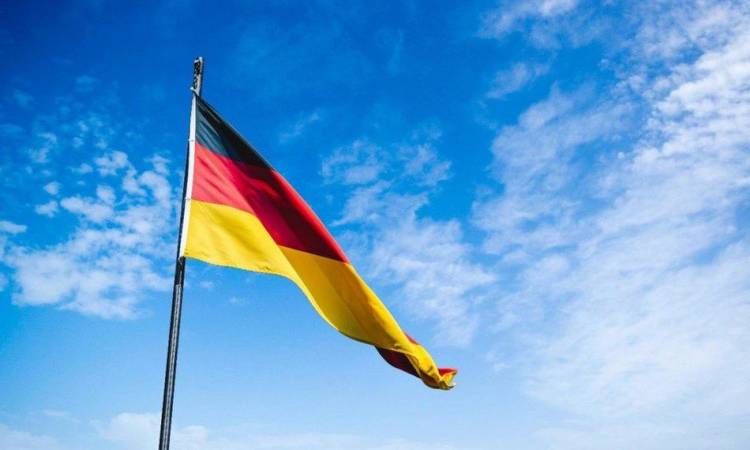 Now fully active after a year of preparation, GGL board member Benjamin Schwanke said in an interview that the authority expects a large number of legal actions to be started against illegal online operators annually.

“To protect players from manipulation and crime and to ensure that there is only a limited offer overall to reduce addiction risks is a basic goal. Player protection must come first.”

The 16 federal states in Germany, who have combined to produce an interstate treaty on gambling, opted to transfer responsibility for supervising gambling to the new GGL, setting it up in mid-2021. It is in the course of issuing licences to operate in Germany through a “white list”.

The GGL now has 75 permanent staff that it intends to expand to over 100 this year. So far there are 38 sports betting licences and 22 permits for online gambling issued.

Schwanke said that the organisation planned to take “the toughest approach against illegal online gambling”. It was aware of 1000 websites and 100 illegal marketing campaigns directed at German consumers and it has already begun prosecutions against 60 of them.

Germany Celebrates 2023 by Signing the GGL into Power

Actor in Singapore is Being Looked Into for Supporting Illegal Gambling Read more here:

Germany Structures its Regulation Model for 2023 With Proactive GGL Enforcement

The Glucksspiel (GGL) is Germany's new gambling regulator. It is fully active after a year of preparation. The authority expects a large number of legal actions to be started against illegal online operators annually. 16 federal states in Germany have produced an interstate treaty on gambling. GGL will be set up in mid-2021.
Law ・ 16 days
iGaming Business

Germany's gambling regulator approved close to 50 gambling licences. Only 25 providers have been added to the official white list of operators licensed in Germany. The GGL took over all gambling regulatory tasks from 1 January 2023. It has also approved almost 600 of the 3,500 individual game permit applications for both online slot games and poker.
Law ・ 19 days

Updates in iGaming and Gambling Legislation in Germany

The German betting industry has been clouded by uncertainty in recent years. The long-awaited reform of German gaming law has taken effect. Several companies have applied for and been granted licenses. Courts have been busy over the past year by players seeking to recover winnings from private operators.
Law ・ 14 November 2022
Vegas Slots Online

German gambling regulator is unhappy with Twitch's community guidelines. Twitch is making progress but it is not quite there yet. Gambling advertisements for operators that are not regulated by German authorities are banned and considered criminal offenses under the Fourth Interstate Gabbling Treaty. The regulator will assume full control of online gambling regulation on January 1, 2023.
Law ・ 27 October 2022
Super Slots Casino

The operation of online gambling in Germany requires a permit from a German authority. A breach of the obligation to obtain a licence can lead to a reversal of a contract between the operator and the consumer.
Games ・ 19 October 2022
iGaming Business

Another Gauselmann brand licensed to offer online slots in Germany

Six of the ten brands allowed to operate in Germany are connected to the Gauselmann Group. The German legal online casino market traces its origins to a new law passed in July 2021. Only seven slot operators and zero online poker businesses have been licensed since the launch of this market. Sports betting association, the Deutsche Sportwettenverband (DSWV), has criticized the tight regulations. It is calling for more activity on the part of state supervisory authorities. In June, when only four operators had received licences, Sachsen-Anhalt State Administration Office said that nine more online slot and poker licences were to be approved.
Law ・ 17 August 2022
Casino News Daily

The first federally licensed online slot casinos could launch in Germany as soon as June 1st 2022. JackpotPiraten.de and BingBong. de are both owned by Gauselmann Group subsidiary Mernov Betriebsgesellschaft mbH.
Winnings ・ 17 May 2022

In review: licensing and taxation of gambling activities in Germany

The basic legal framework for gambling in Germany is the Interstate Treaty 2021. It was introduced on 1 July 2021 and marks the fourth attempt of the German states to create uniform and EU-law-compliant gambling regulation. The responsibility for regulating gambling is vested in state and municipal level regulators. Other state legislation regulates gambling. Federal laws also influence gambling, such as the Race Betting and Lottery Act, the Trade Regulation Act and the Criminal Code. The Regional Council of Darmstadt is responsible for the licensing process for sports betting.
Finance ・ 11 May 2022
Yabby Casino

The High Court of Frankfurt in Germany has ruled that an online casino customer can recoup roughly €12,000 ($12.775) in losses incurred while playing. The man from Hesse region cited problem-gambling laws in his suit.
Law ・ 26 April 2022
Recent Slot Releases

Website launched for new German Gambling regulator. Saxony-Anhalt expected to host the federal gaming supervisor in 2020. The GGL will be responsible for maintaining databases monitoring player engagements and operator activities. Ronald Benter and Benjamin Schwanke will lead the regulator as joint chief executives. Hesse will serve as the temporary body for German sports betting licences until 2020, while Saxon-Aranhals is responsible of online casino and poker licences.
Law ・ 15 February 2022
Times Of Malta

Is Germany being greedy or looking out for the safety of German players?

The Casino Wiesbaden opened its doors in 1810. In the 1930s and 40s, gambling was prohibited in Germany. The Interstate Gambling Treaty was enforced in 2008. Online casinos were allowed to operate in Schleswig Holstein. In five years, over 50 online casinos operated in the state.
Malta ・ 17 December 2021
European Gaming

The updated Treaty on gambling (ISTG 2021) will come into effect on March 12, 2020. It will give new licensing possibilities to the online gaming industry. The current ban on online slot machines and poker will be lifted.
Law ・ 21 October 2021

The German Federal State of Sachsen-Anhalt (Saxony-anhaut) has released a list of online gambling operators who have applied for and received a license there. The whitelist is published in accordance with Section 9 (8) of the GlüStV 2021 and is currently composed of 35 license holders.
Poker ・ 11 October 2021
Punch

Should Nigeria Protect People From Gambling Addiction Like Germany Did?

Gambling is big business in Nigeria, generating around N250 billion ($600 million) annually. It's not good for the country nor for Nigerians who participate in gambling activities.
Gambling Addiction ・ 22 September 2021
Illinois News Online

New State Treaty on Gambling legalizes online gambling in Germany. It also bans virtual casino games like poker and roulette and slot machines. The treaty takes 70 pages and applies to all 16 states. Addiction experts are critical of the treaty. It may be many years before the supervisory framework to protect players is complete.
Law ・ 14 August 2021
Vegas Slots Online

The German government has implemented a new State Treaty on Gambling officially legalizing online casino and poker across the country.
Industry ・ 02 July 2021
Lexology

Gambling providers who want to operate in Germany need a German gambling licence. Licences for private providers can be granted for the organisation and brokerage of sports betting and for commercial gambling brokerage.
Sports ・ 05 February 2021

Microgaming supports Germany's proposed online gaming regulations. New rules will come into effect in July 2021. Microgaming will provide its customers with a solution to prepare them for the new regime. The solution will be ready by 15 October. It will comply with the German Toleration Regime.
Jobs ・ 19 January 2021
Casino Beats

Microgaming supports Germany's proposed online gaming regulations. The company will provide its customers with a solution by October 15 that conforms with the ‘Tolerance Policy’ and allows them to enter the German market. The new rules will come into effect in July 2021. There will be a transitional tolerance policy for operators. Those that ignore the new regulations may be excluded from the future official licensing procedure.
Law ・ 07 May 2021 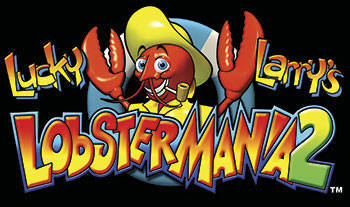