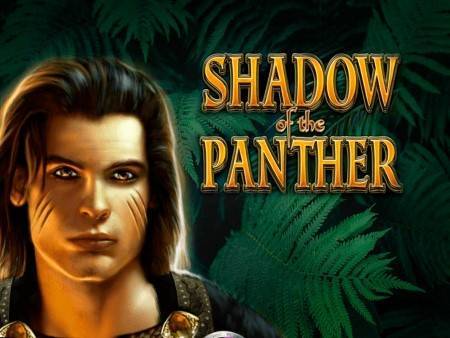 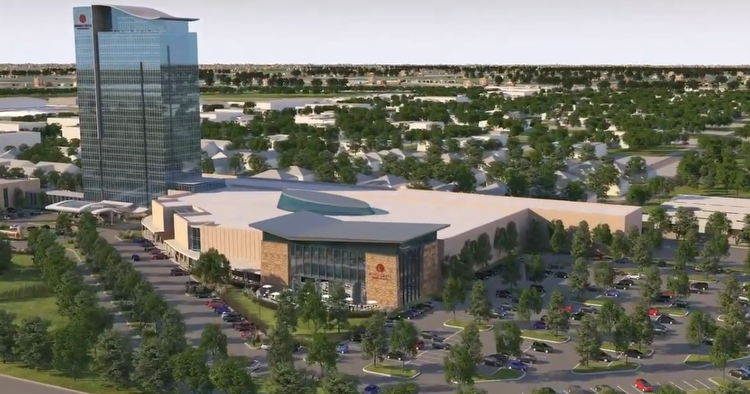 EAST HAZEL CREST — The south suburban casino in Cook County, Illinois, probably won't open until at least 2024, but it's already teaming up with a Chicago institution.

Wind Creek Hospitality announced Thursday that it has inked a multiyear partnership with the Chicago Bulls designating the Wind Creek Chicago Southland Casino and Resort as the "official casino" of the pro basketball team.

Under the deal, Wind Creek will collaborate with the Bulls on in-game fan promotions and entertainment, along with further promotional opportunities once the casino straddling Homewood and East Hazel Crest on Halsted Street south of Interstate 294 opens its doors.

"As a new brand coming to the Chicagoland market, we believed it was important to establish a name for ourselves and a level of credibility with the local market as quickly as possible," said Brent Pinkston, chief operating officer at Wind Creek Hospitality, a business enterprise of the Alabama-based Poarch Band of Creek Indians.

"Being a native of the region, I can’t imagine a better way to accomplish that task than to partner with the Bulls organization and introduce ourselves to one of the largest and most loyal fan bases in professional sports. It lets us enter the market with a huge voice."

Mark Levitt, Bulls vice president of business development, said the team's affiliation with Wind Creek will elevate the game-day experience for fans attending games at the United Center and interacting with the Bulls on social media outlets.

"We are excited to partner with Wind Creek over the next few seasons to bring fans new in-arena competitions, social content and sweepstakes," Levitt said. 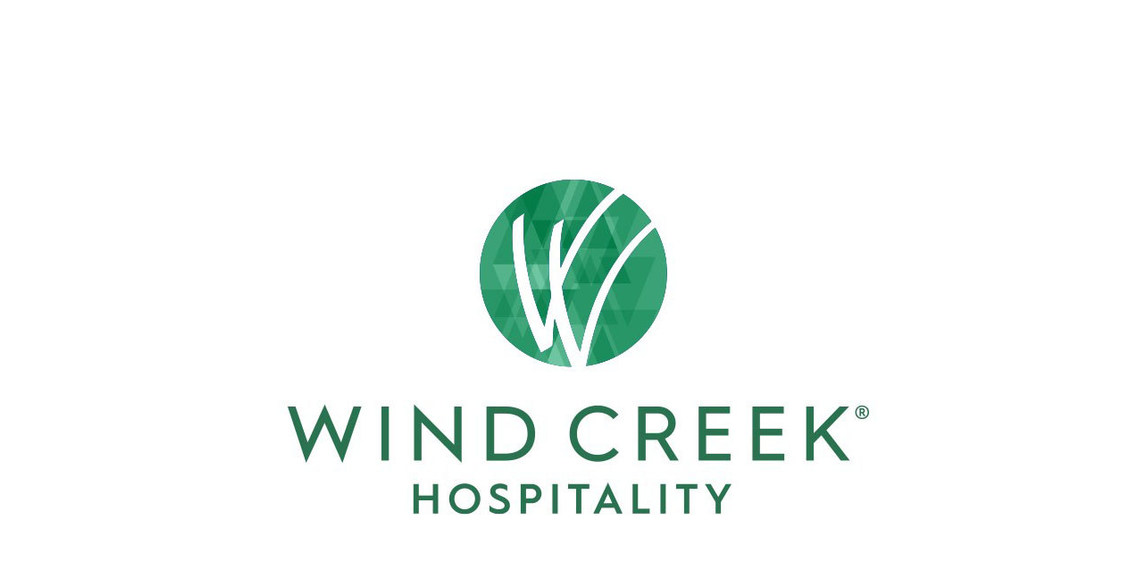 Wind Creek Hospitality, through its yet-to-open @WCSouthland venue, has secured a multi-year partnership as the official casino of the . 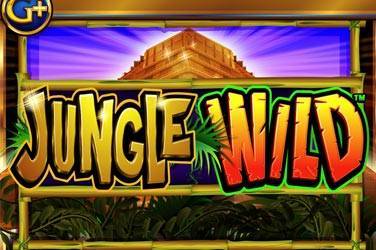 Wind Creek Hospitality is building a south suburban casino. It has announced a partnership with the Chicago Bulls. The partnership will include in-game promotions and promotional events. Work got underway in September on the casino in East Hazel Crest. Wind Creek will provide community groups with tickets to two games this season. The casino is expected to open in late 2023 or early 2024. it is an authority of the Alabama-based Poarch Band of Creek Indians. They manage the tribe’s gaming facilities, which include casinos and horse racing tracks. the Bulls are excited to partner with Wind creek over the next few seasons.
Industry ・ 12 days
Vegas Slots Online

Wind Creek Chicago Southland Casino and Resort is the Chicago Bulls' new casino partner. There will be different types of in-game competitions, in the stadium branding, social media sweepstakes, digital content and various forms of hospitality. The partnership will expand in future seasons to add different sweepstakes competitions across all of the team's social channels.
Industry ・ 18 days

Six months after the casino received initial approval from state gaming regulators, construction is getting underway. Most of the work is taking place below ground. The project will create about 600 construction jobs. It is expected to create 800 permanent jobs once finished. A 70,000-square-foot casino will feature 1,350 slot machines and 56 table games. The casino could be ready for customers by late summer or early fall of next year, with a 252-room hotel to follow in 2024. Poarch Band of Creek Indians decided not to build a temporary casino.
Jobs ・ 10 June 2022
Super Slots Casino

Wind Creek broke ground for a new casino in Cook County, Illinois. The project is expected to be completed in September 2023. Hard Rock is the only other operator currently operating a casino. Illinois lost $331 million annually in gaming revenue to Indiana.  Hard Rock has been operating in Rockford since November. Bally's applied for Chicago's downtown casino license. It was rejected. Governor Pritzker signed a gaming expansion bill in June 2019. He signed it with sports betting. Wind Creek estimated creating 600 new construction jobs and generating $155 million in revenue by 2025.
Covid ・ 07 June 2022
Chicago Tribune

Illinois Gaming Board picks two casino proposals in Waukegan and Homewood/East Hazel Crest. Homewsood and East Hazel are happy. Matteson's proposal was rejected. Wauskegon's American Place Casino will be built on the Fountain Square property owned by the city. It will include a helipad and 20-room mansion for high-roller guests.   The mayor hopes it will open in two years. The Wind Creek Casino is expected to open by 2023. it's proposed to be a 70,000-square-foot facility with slots, table games, entertainment, dining and a 252-rooms hotel.
Jobs ・ 09 December 2021
Yabby Casino

Full House Resorts and Wind Creek are the final two applicants for the casino licenses available in Waukegan and suburban Cook County. The process to get to this point for these two licenses has moved at a slower pace than the other four created by the 2019 gaming expansion bill. The COVID-19 pandemic was one factor. Local laws involving the bidding process that required the IGB to procure a financial analyst to review the finalists also contributed to the more lengthy process. Wurkega's mayor Ann Taylor believes the Illinois Gaming Board made the correct decision.
Covid ・ 09 December 2021
WGN 9

The Illinois Gaming Board has selected a proposal from the combined villages of East Hazel Crest and Homewood to build a new casino. The proposal is for a 64,000 square-foot casino off of Interstate-80 and Halsted Street. It would cost $440 million and house 1,300 slots and 56 table games.
Jobs ・ 09 December 2021
The Chicago Crusader

Wind Creek Hospitality is one of two finalists for South Suburban Casino. The Illinois Gaming Board is expected to make a final decision in the coming months. The proposed location is in East Hazel Crest and Homewood. It will be located directly off I-80 near Halsted Street and 175th Street. Nearly 80 million vehicles pass by Wind Creek’s proposed development each year.
Travel ・ 03 December 2021
Chicago Tribune

Illinois Gaming Board selects two finalists for Chicago Southland casino. One of the bids would see the creation of a venue near the border of Homewood and East Hazel Crest. The second one would locate it in Matteson, pitched by Hinsdale businessman Rob Miller and the Choctaw Nation of Oklahoma. Regulators rejected applications from Calumet and Lynwood. Final selection for a winning bid will happen next year. It took nearly two years for the application to be submitted. Sports legend Bo Jackson and entrepreneur Dan Fischer backed the Calumbet City bid.
Travel ・ 26 October 2021
Kenosha News

The Illinois Gaming Board will vote on narrowing the field of four applicants for a south suburban casino to three. The board is on pace to grant the license to one of the applicants by early January. There are proposals for casinos in Calumet City, Lynwood, Matteson and one on the border of Homewood and East Hazel Crest. Applicants used professionally produced, documentary style videos to promote their projects.
Gaming Authorities ・ 14 October 2021
Patch 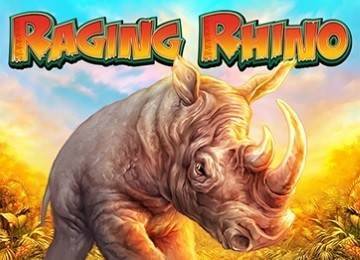