Detroit, Sept. 15, 2022 – Three Macomb County and one Wayne County residents were sentenced in Macomb County’s 16 Circuit Court for their roles in running an illegal gambling operation at Jackpott’s of Sterling Heights, 13923 Lakeside Circle, Sterling Heights. Following a joint investigation by the Michigan Department of Attorney General and the Michigan Gaming Control Board, the Attorney General filed charges on July 15, 2021.

Sam Daoud, 52, of Sterling Heights entered a guilty plea to one felony count of Gambling Operations. He was ordered to pay $300 in court costs, $130 in crime victim costs and $68 in state costs. Daoud also was placed on probation for 18 months.

Nadia Daoud, 50, of Sterling Heights pled guilty to one felony count of Gambling Operations. She was ordered to pay court costs of $600, $130 in crime victim costs and $68 in state costs. In addition, she was placed on probation for 11 months with a $30 monthly supervision fee.

Kim Green, 44, of Roseville plead guilty to a high court misdemeanor, Maintaining a Gambling House for Gain. She paid a fine of $978, served two days in jail and received six months of probation.

Brian Shufeldt, 42, of Taylor pled guilty to a felony charge of Gambling Operations. He was ordered to pay $600 in court costs, $130 in crime victim costs and $68 in state costs.

All gambling-related money and other evidence was ordered forfeited to the State of Michigan. This included $14,212 in seized cash and gift cards and 35 slot-style gaming computers.

On July 18, 2022, Andrew Reip, 54, and Christina Reip, 56, of Clio, pled guilty to one count each of Maintaining a Gambling House for Gain, a two-year misdemeanor.

The Reips were both sentenced on August 18, 2022, in front of Judge F. Kay Behm in Genesee County's 7th Judicial Circuit Court, Flint, and ordered to pay fines of $550, $130 in crime victim rights fees, and $68 in state fees. Both received credit for one day in jail.

On August 18, 2022, Peter Yerian, 36, of Owosso pled guilty to one count of Maintaining a Gambling House for Hire. Sam Daoud and Brian Shufeldt both pled guilty to Gambling Operations. Yerian, Daoud and Shufeldt are scheduled to be sentenced in Genesee County on October 4, 2022.

The MGCB publishes a fact sheet about Michigan law and a separate fact sheet on unregulated machines used for illegal gambling.

"The Michigan Gaming Control Board shall ensure the conduct of fair and honest gaming to protect the interests of the citizens of the State of Michigan." 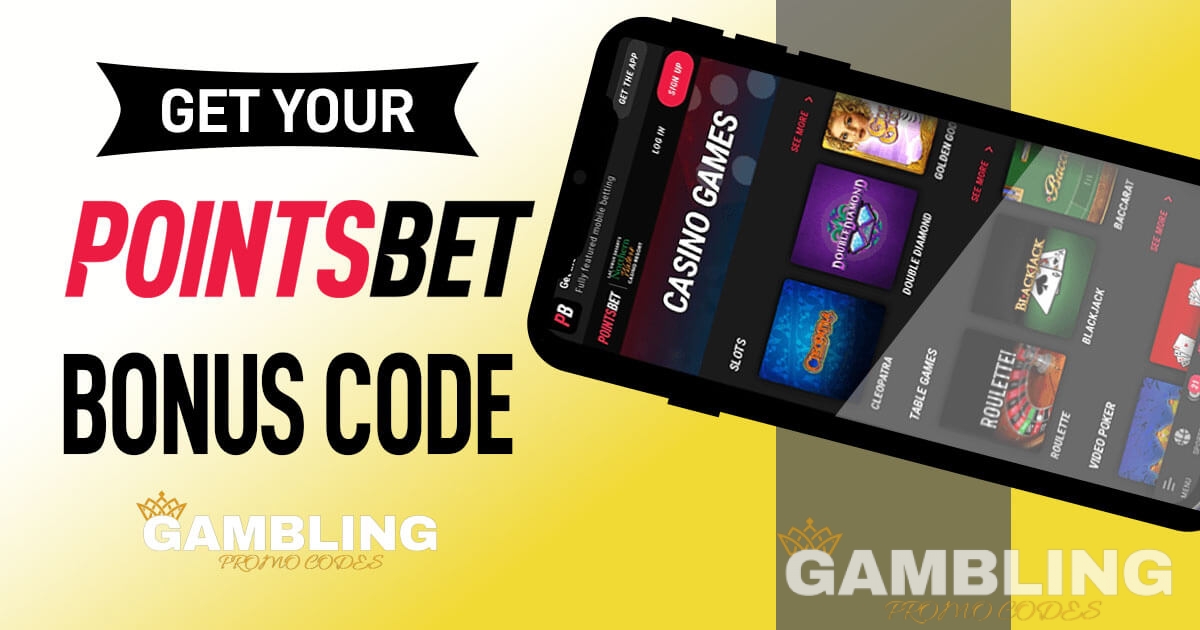 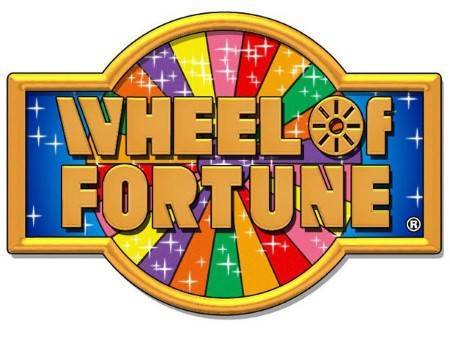 The Michigan Gaming Control Board is working closely with the Michigan Department of Attorney General to identify and respond to illegal gambling throughout the Great Lakes State.
Incidents ・ 05 October 2022
ABC 12

The Michigan Gaming Control Board took 53 illegal gambling devices from The Hot Spot at 5542 Fenton Road in the retail plaza just north of Hill Road. The operation allowed customers to play casino-style games in conjunction with overpriced snacks or merchandise. Three other alleged gambling machines were seized from gas stations in Redford Township, Taylor and Ecorse. No criminal charges were announced against the operators of the storefront or the gas station machines. It is the fourth illegal gaming case in Genesee County this year. The State Road Spot in Davison and The Bristol Spot on E. Bristol Road also had gambling violations.
Law ・ 04 October 2022

Four people from Wayne and Macomb counties have been sentenced for running an illegal gambling operation inside an internet cafe in Sterling Heights.
Law ・ 15 September 2022
iGaming Business

Illinois investigators seize slot machines and cash in illegal gambling raid. The raids took place on 18 August at The Cellular Vault and Cellular Bank in Flint. They confiscated 11 video slot machine, 56 computers and $10,141 in suspected gambling proceeds and gift cards. The investigation also found that Cellular bank had been providing patrons with a card with PIN number, allowing them to wager online from offsite locations including their own homes.
Law ・ 26 August 2022
Super Slots Casino

Investigators confiscated 67 gambling devices and $10,141 in suspected gambling proceeds from two locations in Flint. The Cellular Vault had 39 computers used to play slot-style games and the Cellular Bank had 11 slot machines similar to those in a commercial casino. In April, investigators removed 100 gambling machines and about $29,000 in profits from The State Road Spot in Davison and The Bristol Spot.
Incidents ・ 23 August 2022
Click On Detroit

Anthony Todd Sutton, Kara Marie Shilling and Marjorie Jeanette Jean Brown are accused of operating an illegal gambling operation at Spin City in Flint Township. They are to be sentenced on Wednesday, 1 June at 9 a.m. in Ingham County Circuit Court. They could face up to 10 years in prison and/or a fine of up $100,000. The Michigan Department of Attorney General helps lead investigations and prosecutes cases of alleged illegal betting in the state. It was contacted by the MGCB in June 2018 about reports of illegal gaming at the business.
Gambling Sites ・ 13 May 2022
Vegas Slots Online

Authorities seized 100 gambling machines from two alleged storefront casinos in Genesee County. They also seized approximately $29,204 in suspected gambling profits and 62 gift cards. The raids were conducted in Davison and Burton on Wednesday following an investigation by the state Attorney General's office and the MGCB. The investigation was launched after receiving a tip about the Burton location.
Incidents ・ 04 May 2022
Lansing State Journal

Raids were conducted at two alleged storefront casinos in Lansing. Michigan Gaming Control Board helped police in the investigation. In total, 82 machines were removed and $91,532 in suspected gambling proceeds were found. In July of 2018, a Lansing woman was sentenced to jail and four others pled guilty for running an illegal gambling operation in a store at the Logan Square shopping center. The mayor is thankful for the efforts of the Michigan gaming control board and the Attorney General. He also thanks the police for their efforts to shut down these illegal operations.
Incidents ・ 10 March 2022
Gambling News

The gaming regulator in Michigan released details regarding two raids against alleged storefront casinos in Lansing. More than $90,000 in cash was seized as well as a total of 82 gambling machines.
Incidents ・ 09 March 2022
M Live

Alleged storefront casinos in Lansing raided for more than $91K, officials say. The raids were carried out by the Michigan Department of Attorney General and Lansing Police Department investigators. In October 2021, the Lansing police department contacted the MGCB seeking assistance in investigating alleged illegal gambling operations. A Lansing woman was sentenced to jail and four others pleaded guilty and received lesser sentences for conducting an illegal business in the Logan Square shopping center. In 2018, a Lansing resident was convicted of operating an unlicensed gambling business. in a store at the shopping centre.
Incidents ・ 08 March 2022
Casino City Times

One woman stole $300k from a casino in Minnesota and is going to prison.
Incidents ・ 24 October 2021 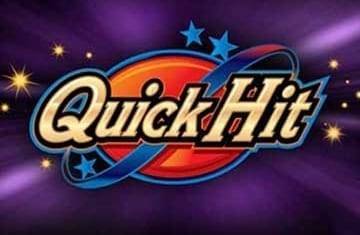