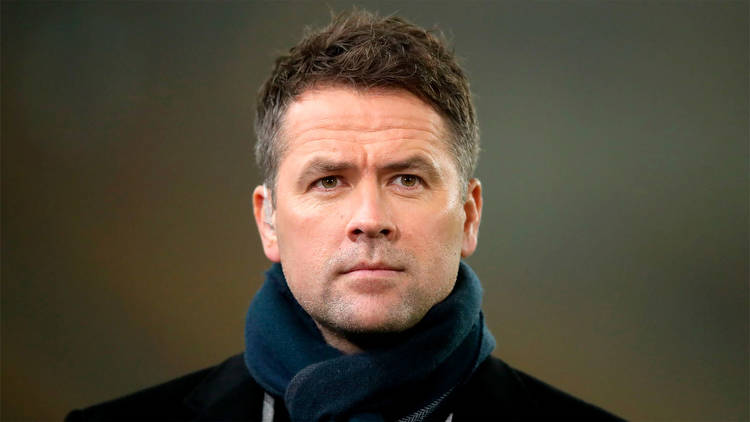 Even though Punt Casino has anactive license in the Caribbean Island of Curacao, the ASA insisted that it has no operating permit within the UK jurisdiction. Under the current laws, only licensed betting firms and casinos are allowed to advertise in the British market.

It was stated by a spokesperson that Punt Casino is a fully licensed Curacao casino operating under the rules and regulations associated with that license. “We do not target or promote our casino to customers of a country or jurisdiction not allowed by such license," the person said, as reported by The Bit Times.

The online gambling platform has been rapidly growing as of late, with its offerings reaching thousands of gaming enthusiasts, according to its statements. Punt describes itself as offering free casino games including poker, blackjack, roulette, slots and more.

Punt Casino accepts payment in cryptocurrencies such as Bitcoin and Ethereum. Bookmakers targeting UK customers do not tend to work with crypto because the gambling regulator says the practice carries significant risks of money laundering and illegal activity.

According to the ASA, betting firms must have a license from the Gambling Commission to advertise to UK consumers. But this is not the first time the footballer has had problems with regulators over his sponsorship deals. Last month, Owen attracted a similar controversy after he promoted an NFT project that billed itself as "the first risk-free project that ensured investors they would not lose their initial value."

In the meantime, the, citing breaching advertising rules. As informed by Owen’s spokesperson, it was confirmed that they have successfully settled the case, according to The Bit Times.

Michael Owen is accused of promoting an unregistered crypto casino in the UK. He has been asked to delete the tweet from all social media platforms. Punt Casino is a fully licensed Curacao casino operating under the rules and regulations associated with that license. The ASA has successfully settled the case. Last month, Owen attracted a similar controversy after he promoted an NFT project. The footballer has had problems with regulators over his sponsorship deals. It is illegal to promote a gambling platform without a license from the Gambling Commission. Bookmakers targeting UK customers do not work with crypto because the practice carries significant risks of money laundering and illegal activity.
Incidents ・ 10 days

Punt Casino offers a no deposit bonus and 150% welcome bonus. Punt can be accessed by players across the US and in other eligible countries.
Bonuses ・ 21 June 2022

How Much Does Curacao Online Casino License Cost?

Curacao e-Gaming Licensing Authority is the online gaming regulator. It provides licence to the gambling firms looking to take their business to next level.
Law ・ 19 April 2022

The best online casinos in Asia accept Cryptocurrencies as payment. The list includes the top five online casino in the region. The law in some Asian countries forbids online gambling. Online casinos are a digitalized version of physical casinos. They are available on the Web and on mobile phones. There are two types of online Casinos: Web-based and Download-Based. It is possible to gamble with digital currencies like Bitcoin, Etherum, etc. in both. the latter. and the former. on a mobile phone. In the list, the rules on strict norms, player-created ranking eligibility, game variability, crypto bonus, fast pay-out, hassle-free withdrawals, anonymity, and where it is regulated are mentioned.
Crypto ・ 18 April 2022

The list of the best bitcoin casinos is compiled by Bitcoin Gambling website. Many traditional online casinos accept cryptocurrencies. Bitcoin is popular because of its anonymity and instant transaction time. Some casinos have added bonuses to incentivize users to play with BTC.
Top and Best ・ 27 December 2021

Curacao is a constituent of the Kingdom of Netherlands. Dutch government offered Curacana COVID-19 relief funds on condition that they overhaul the way they issue gambling licenses. Curaao legalized its gambling industry in October. Now Dutch lawmakers have new concerns that as many as 12,000 Curacoa gambling sites may be offering unlicensed gambling in other countries.
Gambling Sites ・ 17 December 2021

Where Is Online Gambling Legal in 2021?

The legality of online gambling depends on the jurisdiction. It's legal in some countries, but illegal in others. Where Is Online Gambling Legal in 2021? . It is legal for some states, and illegal for others, depending on laws and regulations.
Gaming Authorities ・ 02 December 2021

The COVID-19 pandemic accelerated the trend towards tougher laws on online gambling advertising. Online gambling operators are regulated by laws and ethical standards. Many gambling boards have introduced temporary restrictions. The current restrictions remain in force even today. The issue of how to advertise online is both legal and an ethical one.
Covid ・ 13 July 2021

Everything You Need to Know About Gambling Licenses in 2021

Gambling regulation differs from country to country. Obtaining a gambling license is a necessary step when launching an online casino or sportsbook. Some operators are intimidated by the process, but it is worth the investment and time.
Strategy Guide ・ 29 June 2021