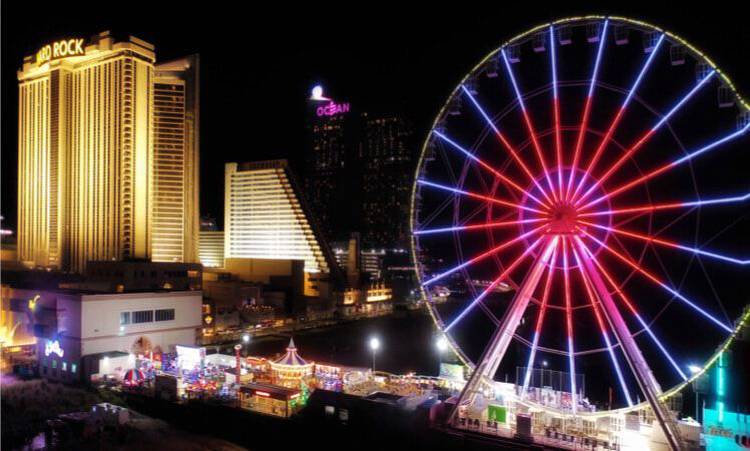 Borgata made the biggest first-quarter profit of $45.9 million in Atlantic City casinos. The total profits for the nine casinos is higher than any first quarter in the previous eight years. In 2019, with the new Hard Rock and Ocean casinos not even a year old, firstquarter profits were $87 million.

Borgata made the biggest profits in January/February/March. Hard Rock came second, Tropicana third and Golden Nugget was seventh. Resorts made a profit of $536,000 and Bally's lost $6.8 million.

The first quarter profits were high. Industry expert Jane Bokunewicz cites greater efficiency as the reason for the big boost in profits. The second and third quarter will be the peak of economic activity for Atlantic City Casinos. The higher occupancy levels will translate into higher demand for labor.

Ocean is the king of hotel stays in Atlantic City. The average rate per occupied room for the first quarter of 2022 is $209.46 per night. Ocean also has the highest room occupancy rate at 81.5%.

The new entity – Resorts World Cruises – has been operating a vessel called Genting Dream, which houses a casino on board. READ MORE HERE:

The New Jersey Division of Gaming Enforcement released the financial results for the first quarter of 2022. The casinos and their online arms collectively posted a gross operating profit of $155.6 million. Borgata, Hard Rock, Ocean and Tropicana were individually more profitable this past quarter than they were at the start of 2019. Caesars saw $10. 6 million, ahead of Golden Nugget, which saw $5.5 million and Resorts earned $536,000. Ocean had the highest average room rate at $209, while Golden Nugget had lowest at
Covid ・ 01 July 2022