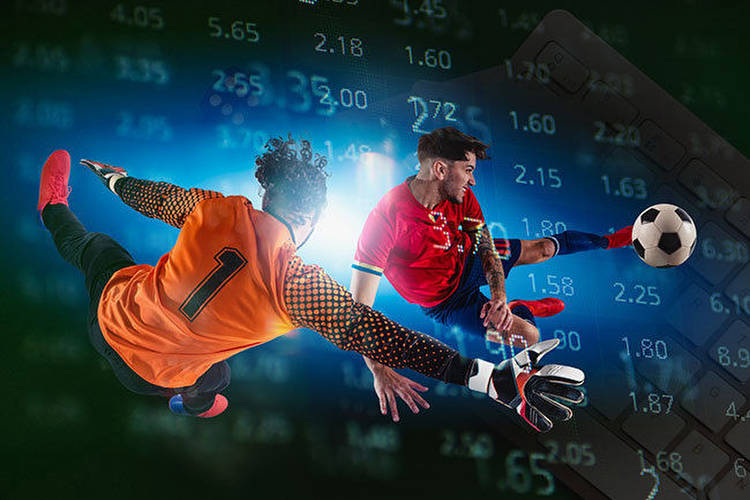 Mississaugas of Scugog Island First Nation is still bitter over the introduction of Ontario’s new and regulated market for private iGaming operators. The First Nations claims that the province did not hold consultation with Indigenous communities and thus it could have a potentially negative effect on their operations.

Kelly LaRocca, Chief of the MSIFN, believes that the province launched the new market too quickly and without proper data to support the framework. She claims that there was almost no communication with First Nations and Ontarians. The Nation plans to take a legal approach against the Province for not consulting them. In the next five years, the iGaming market could be the reason for the loss of over 2,500 gaming hall jobs and result in US$190 million less in local economy contributions and CA$3 billion loss in provincial tax revenue.

NorthStar Gaming has officially gone live in the province and its NorthStar Bets is now available for playing. Eligible gamblers in Ontario can enjoy on the app some of the most prominent titles from the industry, including live dealer blackjack, roulette, baccarat and many digital slots.

Great Canadian Gaming Corporation operates three casinos in Durham. Unionized staff members of the three properties are unhappy with the lack of a new collective agreement. They plan to go on strike if an agreement is not found before Friday, July 22, 2022.
Jobs ・ 21 days

Ontario launched it's regulated online gambling market on April 4. The Great Blue Heron Casino in Scugog Island is not happy with the plan. MSIFN is concerned about the target demographic of online gaming. iGaming promotes a Responsible Gaming Standards Check (RG Check) designed to ensure players are of legal age and not suffering the harms of gambling addiction. iGambling Executive Director Martha Otton said it establishes Ontario as an international leader in online games. Under Ontario law, gambling operators cannot advertise with celebrities who have a large following of fans under 18 years old.
Gaming Authorities ・ 04 April 2022

Mississaugas of Scugog Island First Nation (MSIFN) have claimed that the Ford government’s approach to online gambling is unconstitutional. The Ford Government is trying to regulate, improve and develop what is currently a gray market.
Law ・ 02 February 2022

Casino company urges Ontario give them exclusive rights to igaming

Great Canadian Gaming wants to give casinos exclusive rights to take bets online for at least two years. The company commissioned a report that it shared with the government. It predicts 2,600 lost casino jobs and $2.8 billion less in tax revenue over five years if Ontario opens up the market for online gambling and sports betting. Other igaming companies disagree with that and say the industry is already overburdened by foreign-owned grey market gaming companies. The Ontario Lottery and Gaming Corp. is currently the province’s only option for legal online and sport betting and it was expected to launch in the first quarter of this year.
NFL ・ 20 January 2022

One Toronto Gaming is hosting a career fair for jobs at the Pickering Casino Resort and Ajax Casino. It is the operator's second career Fair this year, following one in August to staff the recently-opened Pickered venue. The new careerFair sees more than 300 positions available, including table game dealers, executive hosts, facilities supervisors, more. The fair is set to take place on October 20 and 21 at Picker's Casino, Ontario. Pickers opened on July 26. Its first phase launched with a gambling floor and food and beverage amenities.
Covid ・ 14 November 2021

Great Canadian Gaming is planning to open a new casino resort in Pickering, Ontario. It is the first one in the area in 16 years. The casino is expected to be one of the most modern gaming centers from GCC. It will be a popular destination for players starved for some real money gaming action.
Travel ・ 18 August 2021

The casino portion of Pickering Casino Resort opened on July 26. The rest of the resort is expected to open in 2022. It will offer about 2,400 slot machines, just under 100 live table games and about 140 "live dealer" stadium gaming terminals. There will be a 2.500-seat theatre, 350-seater entertainment lounge, several restaurants and a hotel tower with 275 rooms and spa.
Covid ・ 28 July 2021

Pickering Casino Resort was recently approved. It welcomed its first gaming patrons over the weekend. The Mississaugas of Scugog Island are opposed to the resort's launch. They claim it breaks a previous agreement with the provincial government.
Travel ・ 27 July 2021

Great Canadian Gaming opens casino at Pickering Casino Resort. It is the 25th property currently operating in Canada and the first in Ontario in 16 years. The operator is reopening 12 Ontario-based venues as the local Government eases lockdown restrictions. Great Canadian gaming is an Ontario based group that operates 25 gaming, entertainment and hospitality venues across Canada.
Travel ・ 09 August 2021