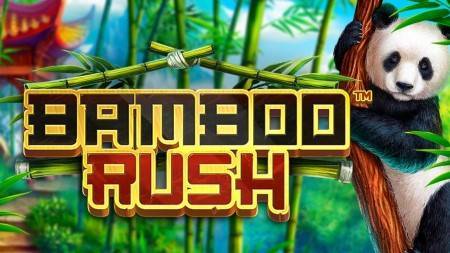 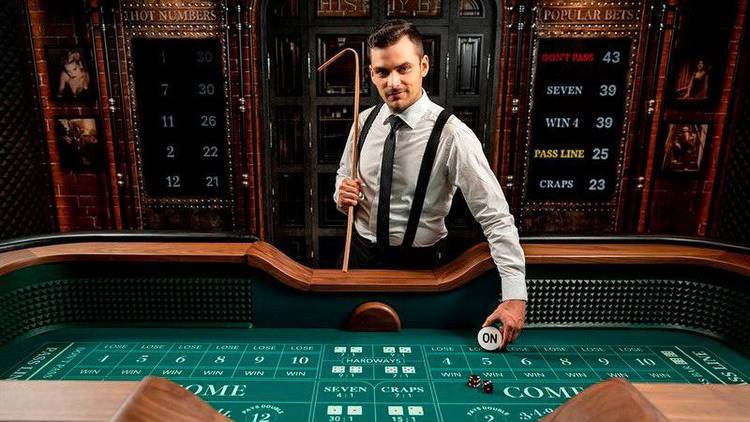 Play Now
Evolution has announced the launch of the world's first ever online Live Craps game, set in an authentic underground, speakeasy-style studio.

This unique online version of the legendary dice game stays true to the original while also taking full advantage of technology with its rich set of additional features, aimed to make the game easier to understand and play for both experienced and new players.

Todd Haushalter, Chief Product Officer at Evolution, said: "Craps completes the Evolution portfolio in terms of offering every game you can find in a land-based casino. Developing the game and capturing the unique excitement of the Craps table, but in an online setting, was a complex project. The team has done a phenomenal job and we now have a fantastic finished product that I know will thrill Craps enthusiasts in the US, Europe and beyond, as well as attracting legions of new fans."

He added: "We understand that not everyone knows how to play Craps. That's why the game has both an `Easy Mode' and a simple online interactive tutorial that clearly explains how to play and enjoy the game. Craps has been our most requested new game by both players and operators for years - now it's finally here. I think players are going to love it."

Evolution is also adding to its growing portfolio of First Person games by launching a RNG variant of Craps. Like all of Evolution's First Person games, it includes the `GO LIVE' button, which transports players through an in-game portal to the live version of the game. 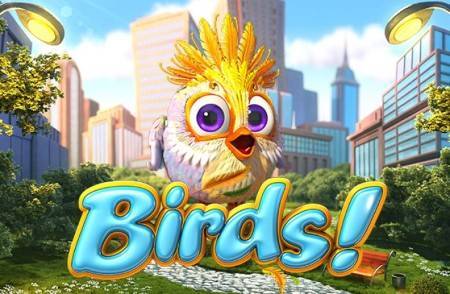 Evolution launched its Live Craps casino game in Pennsylvania. It is the first online Live craps game to be launched in the US. Evolution is planning to launch LiveCraps across Michigan and New Jersey in near future.
Craps ・ 06 August 2022
Evolution

Evolution has launched its Live Craps casino game in Pennsylvania. It is the first online Live craps game to be available in the US. Evolution is aiming to launch LiveCraps across Michigan and New Jersey in near future. For trade press and media enquiries, please contact:[email protected] For media inquiries, contact [email protected]
Craps ・ 04 August 2022
Yogonet

Evolution has announced the launch of the world's first ever online Live Craps game. It's set in an authentic underground, speakeasy-style studio. Crappers completes Evolution's portfolio of games. It also includes an RNG variant of Crapps. The GO LIVE button transports players to the live version of a game, as in Evolution’s First Person games, which also has an easy mode and tutorial.
Craps ・ 30 April 2022

Live Dealer Craps has been removed from Pennsylvania online casinos. The game was removed by the PGCB on March 29.
Craps ・ 15 April 2022
Yabby Casino

UK Evolution has launched 8 new live casino games in one fell swoop. The games are part of a sheer number of 88 games to be released by the Evolution Group by 2022.
Live Gambling ・ 21 February 2022
SBC Americas

Evolution has launched a hybrid RNG/Live Dealer version of blackjack with Lightning Card multipliers and more ways to win. The game is available in both First Person and Live-only versions.
Blackjack ・ 23 November 2021
SBC Americas

Evolution has signed an agreement with Cordish Gaming Group to deliver its Live Casino and First Person RNG-based games to players in Pennsylvania via its new gaming site PlayLive! in the second quarter of 2021. The deal includes the development of a complementary online offering. Joe Billhimer, Executive Vice President at Cordist Gaming, said that the company's Live! Casinos and Hotels set a new standard in best-in-class customer experiences.
Live Gambling ・ 07 May 2021
Golden Casino News

Evolution claims market first with online craps. The new offering will include a number of features designed to make the game easier to understand. It comes after Evolution this week rolled out a range of its games with Caesars Entertainment in the state of Pennsylvania. Last month, Evolution revealed “exceptionally high” activity levels in third quarter led to strong growth in revenue and earnings for the period.
Craps ・ 29 October 2021

Evolution has added Craps to its portfolio of online casino games. Crappers is graphically set in an underground, speakeasy-style studio. It has an easy mode and tutorial to help new players understand the game. Evolution is also launching a RNG variant of Crapps. It is legal in New Jersey, Pennsylvania, Delaware and has legalized online casinos. The Rng variant is expected to launch later this year or early next year. Evolution is based in Sweden and listed on Nasdaq Stockholm.
Craps ・ 08 January 2022
Casino News Daily

Evolution Gaming has launched its latest blackjack game, Power Blackjack. It is the latest in the Infinite range of games from the Swedish Live Casino studio. Last month, the studio released its First Person Baccarat, Dragon Tiger, and football-themed Football Studio.  The Go Live button takes players through an in-game portal to the live version of each of the games.
Blackjack ・ 19 January 2021
Yogonet

Evolution Gaming's revenue hit €115.1m in the three months ending March 31. Earnings were up 79% to €64. 1m. Profit up 90% to $54.2m, growth was strongest in Asian markets. Rest of Europe revenue was up 50%, North America revenue up 54%. UK revenue fell one-fifth to £9.9m and Nordic revenue flat. Evolution temporarily shut its studios in Georgia and Spain due to the COVID-19 pandemic. The Georgian studio was reopened on April 4.
Live Gambling ・ 19 January 2021 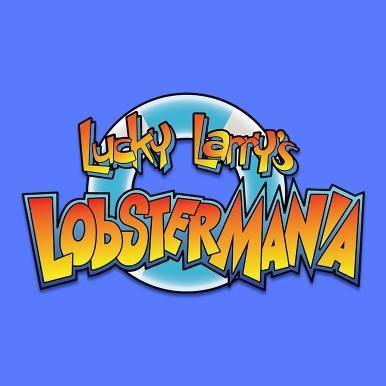