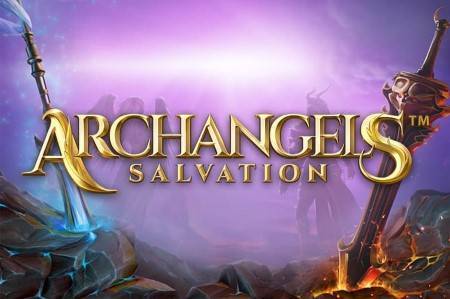 “We are proud to be recognized in the Best of Las Vegas Awards in so many categories this year,” said Tim Brooks, co-owner of Emerald Island and Rainbow Club Casino’s. “Both properties have a rich history in Henderson, and we are grateful for the loyalty of our customers and the community who voted for us, but also for the hard work of the staff who are the true honorees of these awards.”

Both the Emerald Island Casino and Rainbow Club Casino are owned and operated by brothers Tim and Mike Brooks. The Emerald Island Casino, previously known as the Pot of Gold Casino, was remodeled, and rebranded in 2003 is now considered the top choice for locals. The Rainbow Club Casino, located on Water Street in the Historic Water Street District of Downtown Henderson, has been a staple of the Henderson community since 1967. Originally operating as a grocery store, the Rainbow Club was built to provide goods and services for workers of the Basic Magnesium Company in World War II. In 1984 Peppermill Casinos bought the property and  sold it to the Brooks brothers in 2020, who, after an extensive interior and exterior redesign, re-opened the casino in September of 2020.

The Las Vegas Review-Journal has been conducting the Best of Las Vegas awards since 1981 and this year marks its 40th edition. There were over 400 nomination categories in this year’s contest making it the largest version in the contest’s history. 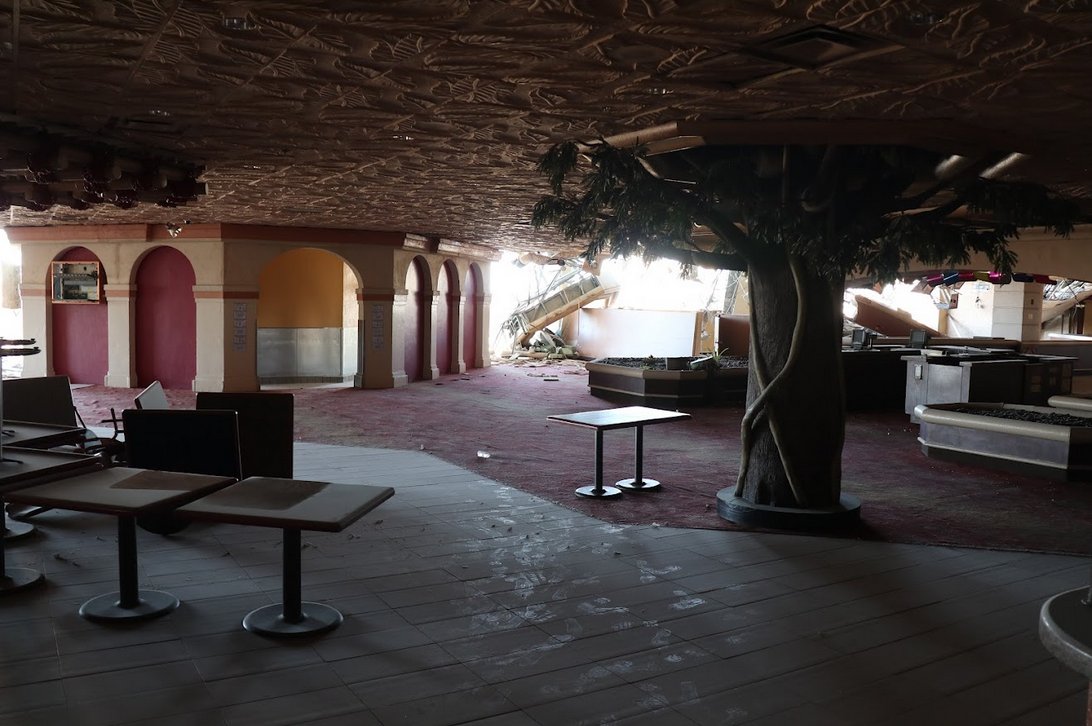 Club Fortune Casino in Henderson pulled all their tables games out and no one is talking about it. No more $5 blackjack or Pai Gow! 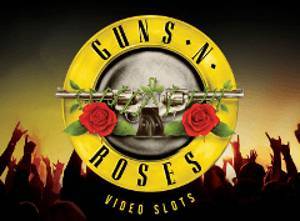 Henderson casino owner Joe DeSimone reached out to Red Rock Resorts last year to see if the company was interested in selling the closed Fiesta Henderson. "They weren't receptive," recalled DeSimone, who operates Railroad Pass on U.S. 95 and The Pass Casino on Water Street. "I think they just kind of just wrote it off." Tim Brooks, who operates the&hellip;
Travel ・ 25 July 2022
Auburn Pub

Emerald Island Casino in Henderson decides to modernize the guest experience by introducing a new system - Emerald Express Cash. With this breakthrough, Emerald Island Casino is the first casino in Henderson to use this technology and only the second in Nevada, the gambling capital of the US. The Emerald Express Cash app is at the center of this&hellip;
Mobile ・ 30 March 2022
Yabby Casino

A new cashless gaming system has been introduced at the Emerald Island Casino in downtown Henderson. Emerald Express Cash debuted at the casino Friday and will make it easier for customers to draw funds from their bank accounts for a line of credit for markers to gamble. Customers can download an app, available to Android and iPhone users, and&hellip;
Mobile ・ 29 March 2022
Nevada Business

When casino chain Boyd Gaming Corp. sold the Eldorado in late 2020, it said the small gambling den was a "non-core asset" and "very modest part" of its overall business. The new owner renovated and renamed the 1960s-era downtown Henderson casino - and now he's set to build a hotel with it. Developer Joe DeSimone has filed plans with the city of&hellip;
Hockey ・ 19 March 2022
Nevada Business

Here are the top water users in the Las Vegas valley

LAS VEGAS (KTNV) - The state of Nevada, along with several other states, are under exceptional drought conditions. In Las Vegas, residents are under mandatory water restrictions. The Las Vegas Water District has released a list of the highest residential water users for 2020 and here they are: The top residential water user of 2020 was Spanish Gate&hellip;
Land-based ・ 14 August 2021

HENDERSON, Nev. (AP) - Railroad Pass casino sits on the outskirts of Henderson, not far from Boulder City, the only incorporated Nevada town where gambling is illegal. It's a small, unassuming property - nothing like the swanky, upscale resorts that line the Las Vegas Strip. But it's proved resilient, carving its place in history and holding on&hellip;
Travel ・ 12 August 2021
Broadway World

The internationally acclaimed production, "WOW - The Vegas Spectacular," will make its dazzling return to the Rio Showroom at Rio All-Suite Hotel & Casino in Las Vegas on Tuesday, August 10. The production will feature many of its favorite performers, as well as all-new acts that will thrill audiences nightly. Tickets are on sale now&hellip;
Land-based ・ 05 August 2021
Pahrump Valley Times

Railroad Pass casinosits on the outskirts of Henderson, not far from Boulder City, the only incorporated Nevada town where gambling is illegal. It's a small, unassuming property - nothing like the swanky, upscale resorts that line the Las Vegas Strip. But it's proved resilient, carving its place in history and holding on tight. The state's oldest&hellip;
Travel ・ 01 August 2021
SBC News

Relax Gaming's'Money Train 2' was named Slot of the Year 2021 at the inaugural CasinoBeats Game Developer Awards, asMalta's igaming industry gathered to celebrate the innovation and creativity of the teams that have engineered and powered online casino's best performing titles. Hosted by Trudy Kerr at the InterContinental Hotel in St Julian's,&hellip;
Software ・ 19 July 2021
Eminetra 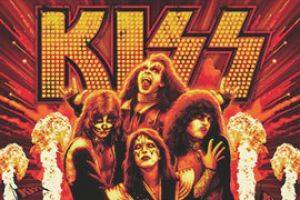