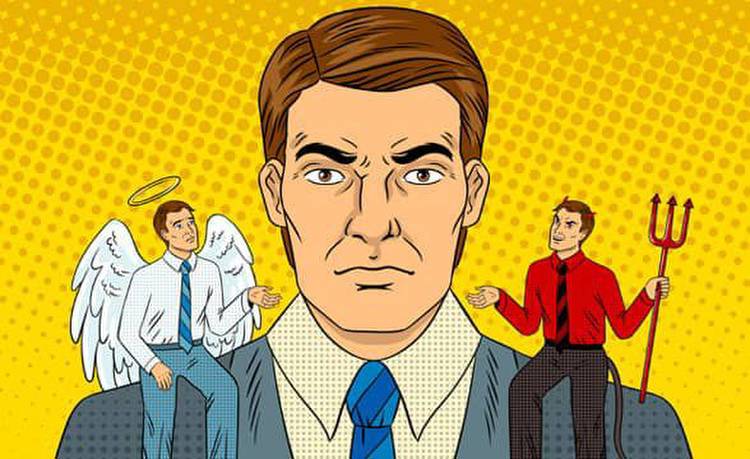 Duterte has changed his stance on gambling to encourage it in order to attract funds after the devastating impact of the pandemic.

Duterte Changes Stance on Gambling Due to COVID-19 Impact on The Philippines. He wants gambling to be encouraged within the country as a source of funds to address the health crisis and recover the money lost due to the pandemic.

Duterte changed his stance on gambling in order to secure funds for the country. He had previously declared himself against gambling activities. In 2016, he ordered regulators to revoke all licenses saying that the funds would go for health services for poor. In 2017, the police and the National Bureau of Investigation mobilized against illegal activities and banned online gaming operators from serving customers outside the territory of the licensing authority.

Duterte changes his stance on gambling to encourage it.

Duterte wants to change gambling laws to impose higher taxes. He wants POGOs to pay 5% on gross gaming revenue and 25% for employees. In 2018, he canceled the famous US$500-million casino project by Macau’s Galaxy Entertainment Group in Boracay and suspended a 50-year land lease deal for the development of a US $1.5-billion integrated resort in Manila”s Entertainment City. Recently, the country has become more welcoming to domestic online gambling.

The Philippines has made some progress in the regulatory framework for its land-based and online casino sectors, says the financial watchdog the Asia/Pacific Group on Money Laundering (APG). Read more here

@aristocratslots officials stated that the game will soon be available across the Asian continent: 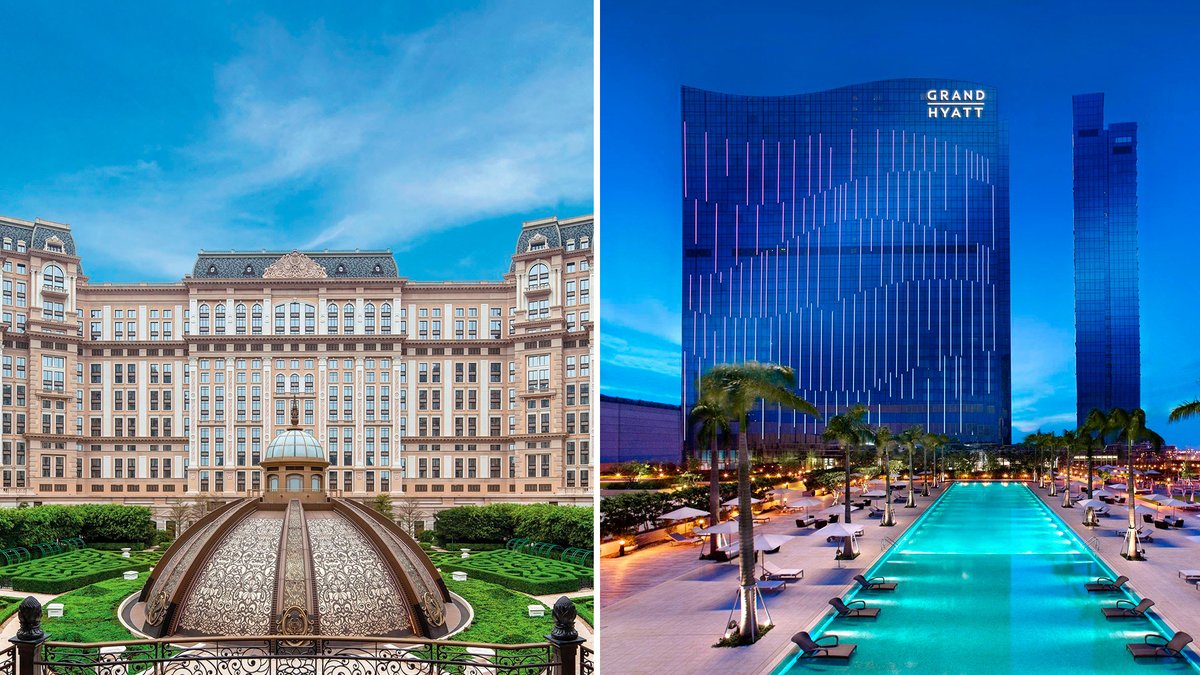 The first quarter of 2022 has been fruitful for the Philippines as gross gaming revenue has grown by 29.6% compared to the same period last year. The country's land-based gambling operations generated a total of $572.49 million.
Covid ・ 12 May 2022

Okada Manila casino resort in the Philippine capital is offering online gaming for domestic customers from mid-April. The resort's parent, Japan's Universal Entertainment Corp, received approval from the authorities to run in tandem with its bricks and mortar casino. It has already done a soft launch for the online-play electronic gaming machines. By the end of April, it will be allowed to operate 16 online live tables and 150 machines for online services.
Travel ・ 18 April 2022

Police in Pattaya, Thailand have arrested 42 people and seized assets of around $15m after a raid on an illegal gambling den in a four-star hotel room.
Incidents ・ 29 December 2021

President Rodrigo Duterte allowed online gambling to boost the country's Covid-19 response funds. He was previously against online betting. Around 60 POGOs have secured licenses to operate in the Philippines. Malacañang recognises PogOs as the government's tax revenue generators.
Covid ・ 09 July 2021