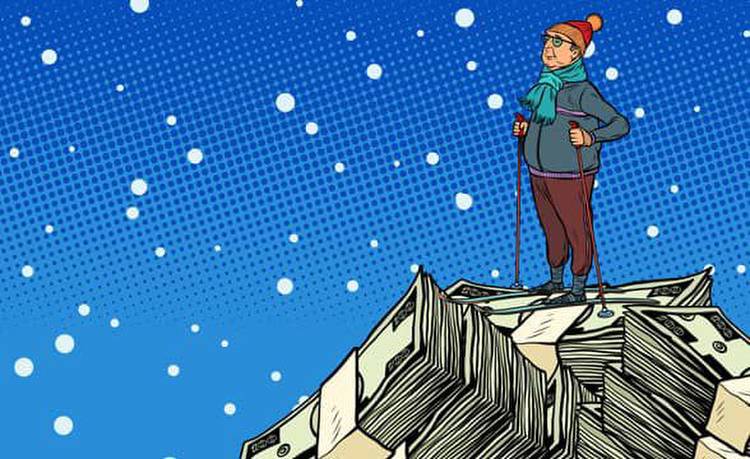 Detroit Casinos' September Revenue Is $110.4 million. The revenue of September last year was $87.9 million, which is a 25% increase. In September 2020, the facilities were operating at just 15% capacity due to COVID-19 health restrictions.

Detroit Casinos’ September Revenue Is $110.4 million. Table and slot games were responsible for $106.9 million, while sports betting generated $3.5 million in revenue. The largest market share belonged to MGM Grand Detroit – 45%, MotorCity Casino Hotel”s market shares was 34%, and Greektown casino‘s was 21%. Last month, MGM recorded $48.3 million and Motor City had $36. 5 million; Greek Town“s revenue was $22 million whereas compared to September 2020, all three casinos had higher revenue, as the casinos have no restrictions concerning the allowed capacity.

In Michigan, the city of Detroit's three casinos have collectively reported monthly revenue for July of $107.2 million. The lion’s share of revenue, $105.9 million, was generated by table games and slots, while $1.3 million was made by retail sports betting.
Finance ・ 7 days

Table games and slots generated $105.9 million in revenue in July. Online gambling revenues are reported separately by the state. MGM Grand Detroit led with 48% market share, followed by MotorCity Casino Hotel with 33% and Hollywood Casino at Greektown with 19%. The venues' revenue from table games dropped 8.4% year-over-year, but rose 7. 9%. MGM's table game and slot revenue was down 4.7% to $51.2 million, Motor City's was 9.6% down to $34.8 million and the Hollywood's revenue fell 15% to $19.1 million. The casinos paid $8.5 million wagering taxes to the Michigan Gaming Control Board and $12. 6 million to Detroit.
Finance ・ 8 days

2021 was a good year for casinos in Detroit, MI. However, they need to do better this year to recover some of their losses.
Finance ・ 12 January 2022

The three non-tribal casinos in Michigan reported $114.1m in monthly aggregate revenue for October. The MGM Grand Detroit came out on top with 47% of the market share. MotorCity came in second place with 33%, and Greektown in third with 20%. Table games and slots generated $111.5m for the month, while sports betting only produced $2.6m.
Land-based ・ 11 November 2021