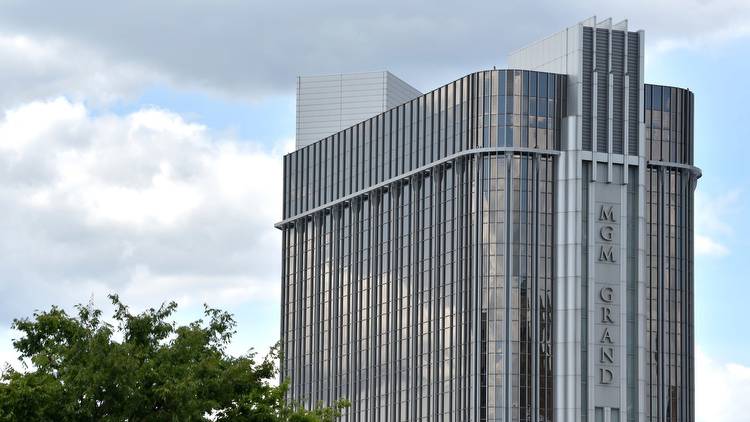 Detroit's three casinos collectively reported $107.2 million in monthly revenue in July, according to numbers released Tuesday by the Michigan Gaming Control Board.

MGM Grand Detroit led with 48% market share, followed by MotorCity Casino Hotel with 33% and Hollywood Casino at Greektown with 19%.

Meanwhile, the gaming control board on Tuesday voted unanimously to approve a one-year renewal of the three casinos' licenses, according to a news release.

#casino revenue drops to $106.1m in August The combined table games and slots revenue of MGM Grand #DetroitCasino, MotorCity and Greektown was down 6.9 per cent year-on-year. 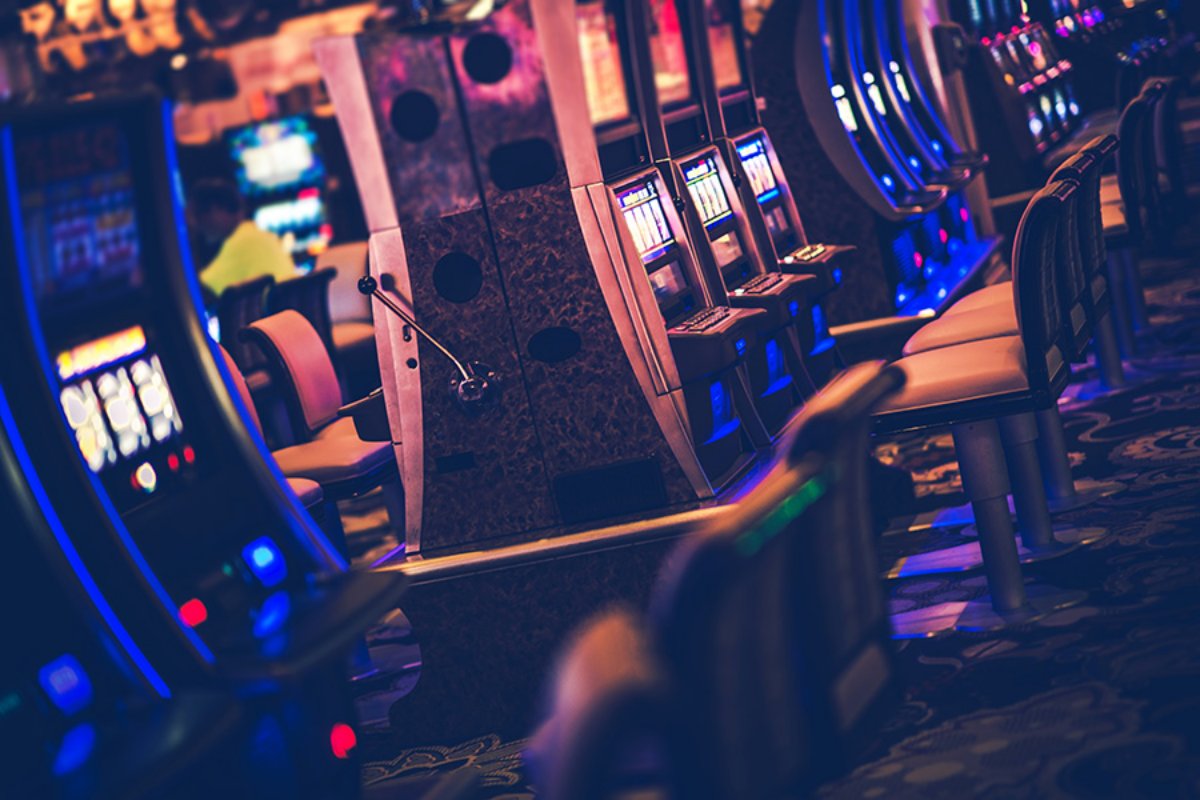 Detroit casino revenue makes year-on-year recovery in August Friday 16 September 2022 - 8:30 am The MGCB reported that Detroit’s three casinos generated $106.1m in revenue in August, down by 1.0% compared to July, but up by 9.1% compared to August... 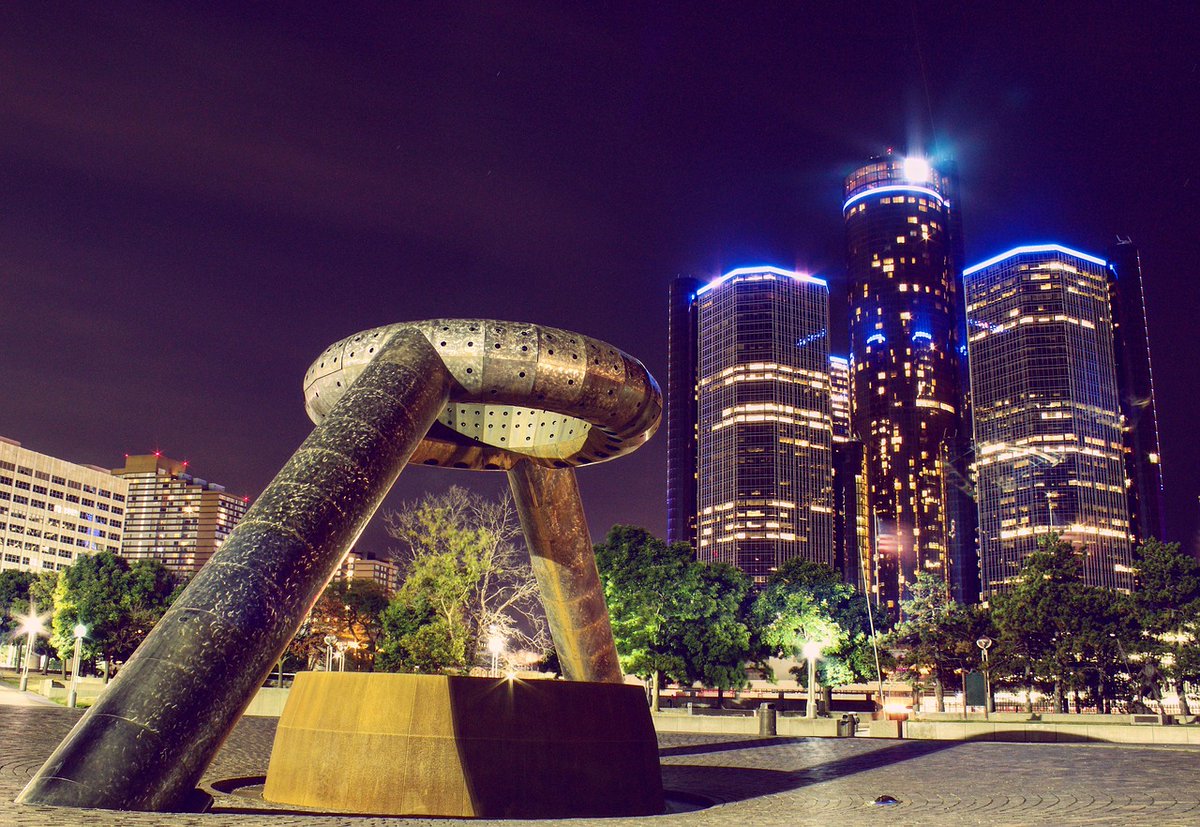 The three Detroit casinos reported monthly aggregate revenue of $106.14 million for the month of August 2022. The results were driven by slots and table games, which brought in $104.48 million. Sports betting brought another $1.66 million in revenue. MGM managed to pull ahead, accounting for 48% of the total revenue, followed by MotorCity with 31% and Hollywood Casino at Greektown with 21%.
Law ・ 15 days

The three Detroit casinos reported $107.2 million in monthly aggregate revenue in July. Table games and slots made $105.9 million and retail sports betting made $1.3 million. MGM had the highest monthly market share with 48% in the month of July, followed by MotorCity with 33%, and Hollywood Casino at Greektown with 19%. The three casinos paid $8.6 million to the state of Michigan and $12.5 million to Detroit. The gaming board voted unanimously to approve the one-year renewal of the licenses for the three.
Finance ・ 11 August 2022

In Michigan, the city of Detroit's three casinos have collectively reported monthly revenue for July of $107.2 million. The lion’s share of revenue, $105.9 million, was generated by table games and slots, while $1.3 million was made by retail sports betting.
Finance ・ 10 August 2022

Detroit's three casinos reported $118.73 million in revenue during April 2022. Table games and slots generated $116.86 million, while sports betting produced $1.87 million. MGM Grand Detroit saw a 31% increase in slot and table game revenue year-over-year. Motor City was down by 8.8% and Hollywood Casino at Greektown was 2.6%.
Finance ・ 23 May 2022

MGM Grand Detroit, MotorCity Casino Hotel and Greektown Casino reported $113.8 million in monthly aggregate revenue in March. The casinos were reopened after an extended, state-ordered closure that began in November. MGM Grand led the market with 39% share, followed by Motor City with 38%, and Greecetown with 23%. The casino paid $9 million to the state in gaming taxes in the first quarter of the year.
Finance ・ 07 May 2021