Boyd Gaming customers won jackpots of $10,000 or more in December at their casinos. 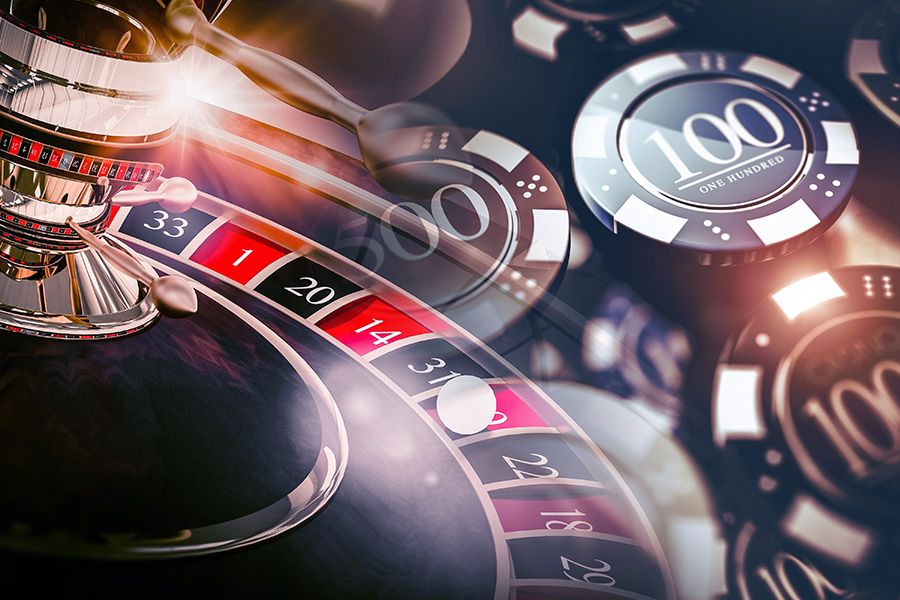 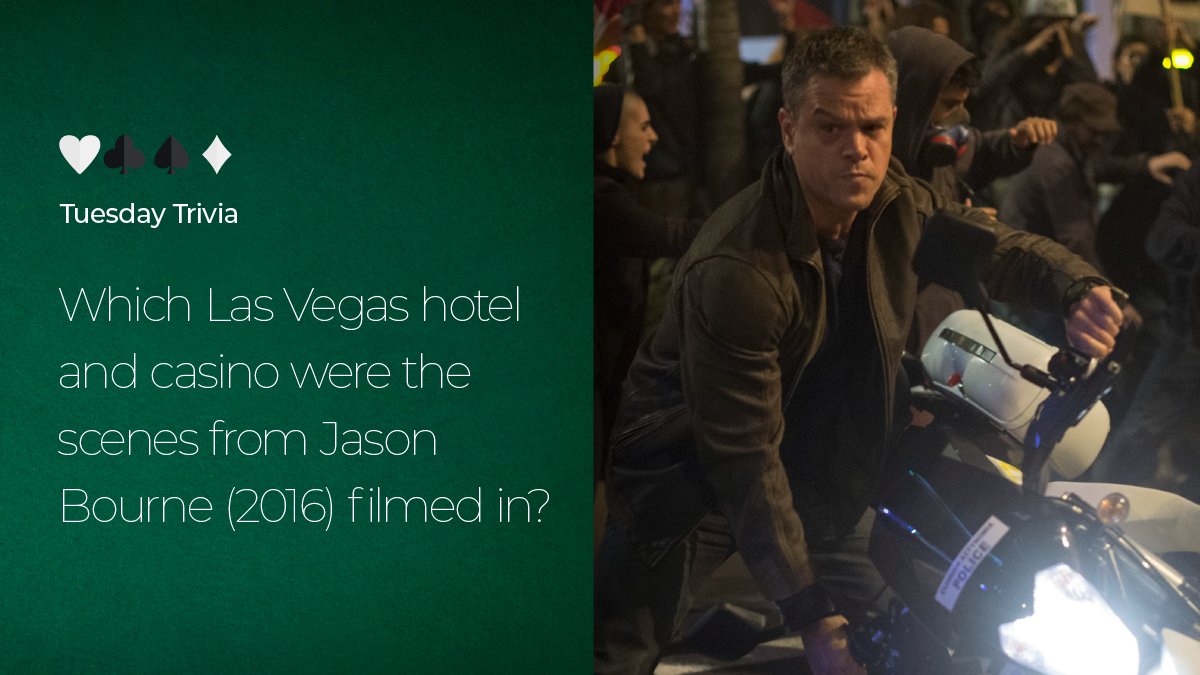 The 53rd World Series of Poker’s Main Event begins in Vegas. There are 8,663 players who put up $10,000 for the entry fee or won their way in through qualifying tournaments. The prize pool is more than $80 million.
Poker ・ 22 days

Boyd Gaming Casino awarded more than $30 million to players during the month of June. Players won jackpots of $10,000 or more at Aliante, The Orleans, Gold Coast, Suncoast, Sam’s Town, Cannery, California, Fremont, Main Street Station, and Jokers Wild. Terry and her husband have been frequent visitors to Sam's Town Hotel and Gambling Hall for 29 years. On June 1, Terry tried her luck on a video poker machine and hit a more $20,500 progressive royal flush jackpot. James was playing on Cash Falls slot game at Gold coast and won a $17,5,00 jack pot. Enrique was at Canneries Casino Hotel when he hit five aces and scored a jackpuss of more more than $12,5000. Pamela won more £19,200 playing 5x reels at Joker's Wild on June 24.
Land-based ・ 06 July 2022

Main Street Station Casino Is Now Back Open for Business

Main Street Station in downtown Las Vegas reopens on Wednesday morning at 6 a.m. It is the first time the venue welcomes guests since the pandemic prompted its closure in March 2020. The other Boyd Gaming Corp. property, Eastside Cannery, is still closed. All three of Boyd's downtown hotel-casino properties are now up and running. The Nevada Gaming Control Board reports downtown is making a strong comeback. This is partly driven by the new addition of Circa Resort & Casino Las Las.
Land-based ・ 08 September 2021

The winner chose to remain anonymous. The jackpot was from a $6 bet on a Super Lock slot machine at Green Valley Ranch.
Winnings ・ 01 September 2021

oyd Gaming announced Tuesday that it will host 4 COVID-19 vaccination sites at its properties across the Las Vegas Valley later in August. Cannery Casino Hotel will have inoculation sites on Friday August 20 and Fremont Hotel and Casino on August 27. Vaccination is free of charge and open to Nevada residents ages 12 and up. Pfizer, Moderna and Johnson & Johnson’s vaccines will be available for administration.
Covid ・ 18 August 2021

Boyd Gaming’s Main Street Station Casino in downtown Las Vegas will reopen for business on September 8, 540 days after it closed its doors because of COVID-19.
Covid ・ 10 August 2021

Main Street Station Casino Brewery and Hotel will reopen to the public at 6 a.m. on Sept. 8. Main Street station has been closed since hotel-casinos were ordered to close in 2020 because of the coronavirus pandemic. The hours of operation for the restaurants will be as follows: Triple 7 Restaurant and Microbrewery will open Thursday through Monday from 5 p.M. – 12 a., Garden Court will serve brunch daily from 8 a.-2 p., and dinner on Friday and Saturday from 4 p.-9 p..m., while the restaurant Garden court will offer dinner from 6 p-9 pm.
Covid ・ 10 August 2021

Customers Win More Than $31 Million in Jackpots in June

A visitor from California won a jackpot of $182,148 at Gold Coast Hotel and Casino. The jack pot is from Boyd Gaming's Pai Gow Poker progressive. It's the fifth time a guest has won the jackpuss in the past six months.
Pai Gow ・ 06 July 2021