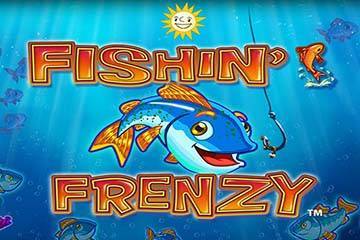 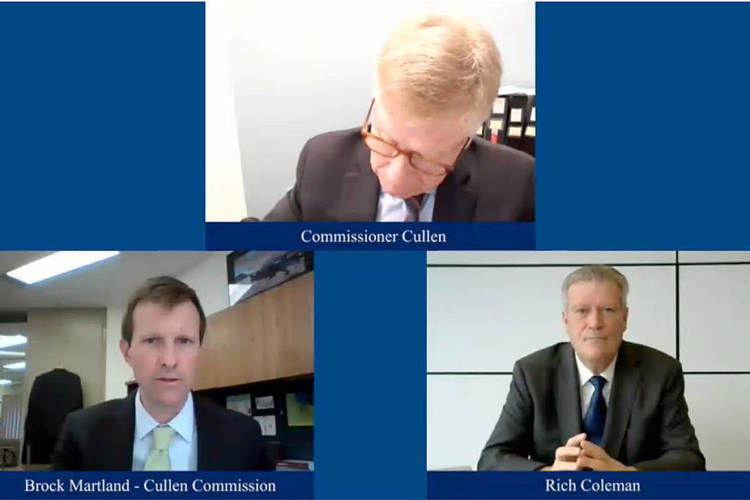 “The word corruption has been tossed around irresponsibly by media and politicians for several years, but the Commissioner has found that to be utterly false,” said former Liberal MLA and cabinet minister Rich Coleman, in a statement he released on June 15.

He added that in hindsight “there is always more that could have been done,” but said the idea that he and other Liberal politicians and government officials were “purposefully ignoring” money laundering “has been proven to be incorrect.”

Coleman was a longtime MLA for Fort Langley-Aldergrove and Langley East, a senior cabinet minister, and served as both the solicitor general and minister responsible for gaming through parts of the era in which millions of dollars of dirty money was laundered through B.C. casinos.

“I think not being corrupt is a pretty low bar to hold yourself to as a government,” said Langley NDP MLA Andrew Mercier.

Langley East MLA Megan Dykeman agreed, noting that the report showed that the government was aware of the problem, but hadn’t taken the necessary steps to stop it.

Coleman’s statement said the Commission found that the Liberal government of the day “did their best to identify and stop a handful of bad actors.”

The commission’s final report actually says Coleman and his successors in the solicitor general post did not do enough.

“Money laundering in the gaming industry accelerated through the tenures of Mr. Coleman and Ms. [Shirley] Bond, and the first half of Mr. [Mike] de Jong’s,” the report says.

“While I am unable to find fault with the response of Ms. Bond, given her short tenure as minister responsible for gaming and the information she received while in this role, more could have been done by Mr. Coleman and Mr. De Jong, who served in that role for extended periods during the evolution of this crisis,” the report says.

Coleman arranged for an independent review of anti-money laundering measures, “but he did not take action to stem the flow of the suspicious cash transactions that he had been warned about,” the report says.

The report also noted that the rate at which suspicious cash was accepted in casinos slowed in 2015 – after the issue had come to public attention through multiple media reports – but “it remained at an unacceptably high level for several years afterwards. Even after both BCLC and GPEB received confirmation from law enforcement that BC casinos were accepting illicit cash, casinos continued to accept tens of millions of dollars of suspicious cash annually.”

The report also took aim at a radio interview in which Coleman downplayed the comments by an RCMP officer who had raised concerns about dirty money in casinos. It found Coleman’s comments “posed a real risk of misleading the public into believing that there was no basis for concern about suspicious transactions in the province’s casinos at a time when Mr. Coleman had good reason to believe that there was cause to be worried…” 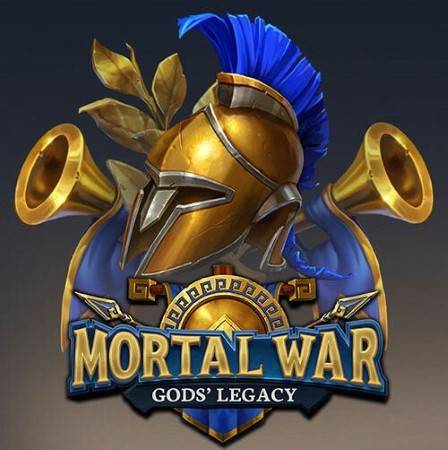 Delta's upcoming casino hotspot could launch operation in the second half of 2022. The local mayor has expressed concerns about money laundering and dirty money. Mike Farnworth, Minister of Public Safety and Solicitor General, has tried to address these concerns.
Travel ・ 21 April 2022
Casino Reports

Vancouver parent is unhappy with the fact that a local group is handing out cartoon storybooks, yo-yos, and bouncy toy dice. The local government confirmed that the Gambling Support BC organization or GSBC and its prevention providers are not a gambling lobby.
Lottery ・ 07 April 2022

BCLC reminds people not to buy Scratch & Win Tickets for children as a present. The BCLC has been awarded a Level 4 certification for excellence in responsible-gambling programming from the World Lottery Association.
Scratch Games ・ 16 December 2021
The Guardian

Crown Resorts' Melbourne casino has been accused of misconduct. Ray Finkelstein's report found it facilitated money laundering, failed to stop addicts from gambling excessively and underpaid state gambling taxes. The report recommended installing a special manager to clean up the casino. However, the Victorian government agreed to pay Crown up to $200m if it removed the company's casino licence or imposed conditions on it. In New South Wales, Crown will not be given a licence to open its high roller casino in the $1.7bn Barangaroo tower until it has satisfied an expert that it's reformed itself.
Travel ・ 27 October 2021
Super Slots Casino

Fumio Kishida was appointed as the 100th Prime Minister of Japan on October 4. He is expected to lead his Liberal Democratic Party through the next general election scheduled for 19 days.
Travel ・ 13 October 2021
News-Gazette

Politicians' next pension 'fix': Gambling with your money

Husband is desperate to save his family from financial ruin. His wife has been asking him for years to cut back on spending.
Politics ・ 12 September 2021

Tsukasa Akimoto was a vice-minister in charge of tourism and casino promotions. He was found guilty of taking $69,200 in bribes from a Chinese gambling operator. The case has added to the political woes of Japan's outgoing PM ahead of elections this year. Prime Minister Yoshihide Suga announced he won't seek another term. The election is scheduled for late November. Three other former ministers and a lawmaker have been found in separate bribery and election fraud cases. Japan passed a law allowing casino gambling in 2016.
Politics ・ 06 September 2021
Big Spin Casino

This offer is available to NEW BIGSPIN Casino accounts and will only apply once per person/account. All eligible clients will receive two hundred percent (500%) sign-up bonus for the first deposit and will receive up to $3,000. Only deposits of $45 or more will qualify to receive the sign-up bonus. Example: deposit $100; get a $200 bonus, giving you $300 to play with. Wagering requirements: 30 times the bonus money + 1x (one time) the original deposit amount.
Tricity News

Player health advisor Conor MacLeod is coming back to the Hard Rock Casino Vancouver as part of the province's restart plan. The facility closed in March 2020 when COVID-19 took effect. BCLC has mandated reconfigurations to support the health and wellbeing of visitors. Hard Rock is confident its customers will be able to safely return to its building on July 1. It is preparing for that date. A new safety plan is in place to allow casinos to operate at a limited capacity. In-person gambling is expected to increase.
Covid ・ 24 June 2021
Casino Reports

Loto-Québec has released a report on the investigation into the Casino de Montréal. The report will provide the authorities with some guidelines and strategies on how to deal with possible future criminal activities at the gaming venues.
Incidents ・ 21 June 2021
e-know

BCLC and its private-sector gambling service providers are planning for the safe reopening of casinos and community gaming centres as early as July 1. St. Eugene Golf Resort and Casino is now open for golf, dining and accommodations. The casino remains closed until it gets the all-clear from the B.C. government.
Baccarat ・ 28 May 2021
Casino Reports

Gateway Casinos and Entertainment suggests that Cascades Casino Langley could be set for a potential reopening on July 1st. The gambling reopens will only be possible if the provincial government’s recovery plan goes according to schedule and enters Stage 3 of re opening businesses.
Travel ・ 28 May 2021

The Cullen Commission is investigating money laundering in B.C. casinos. Several senior executives of the British Columbia Lottery Corporation have given their testimonies in the inquiry. The commission is drilling down to find out if the Crown corporation deliberate or non-deliberate inaction on the matter.
Law ・ 08 February 2021
Cowichan Valley Citizen

Jim Lightbody, president of the British Columbia Lottery Corp., was shocked to hear organized crime groups were laundering money at provincial casinos. The report prompted the lottery corporation to step up its anti-money laundering efforts in 2015. The lottery implemented a policy in 2018 saying players wanting to buy in at a casino with $10,000 or more in cash must prove where the money came from. Before 2015, people would arrive at B.C. casinos with bags containing hundreds of thousands of dollars worth of $20 bills. People were allowed to use cheques, drafts or specialized credit accounts at casinos for privacy reasons.
Lottery ・ 29 January 2021
CBC

British Columbia Lottery Corporation has received Level 4 certification for excellence in responsible gambling. It is the highest level of certification granted by the WLA’s Independent Assessment Panel under the Responsible Gambling Framework. BCLC is one of 13 lottery jurisdictions in North America to receive the certification. The IAP said BLC's Player Education program is “by far meeting the high standards” in the industry.
Gambling Addiction ・ 11 December 2020