China continues to project regional dominance in matters that involve its citizens who travel to neighboring countries to gamble. On Monday, the Chinese Embassy in Thailand said that it had received pleas from Chinese nationals who were involved in cross-border gambling and who had, as a result, suffered property and safety damages.

The embassy issued a statement in which it reminded Chinese citizens that participating in illegal gambling is not permitted and that anyone can be held accountable should a criminal link be established. This is the latest instance of China using its diplomatic ties and relationships in the region to try and steer nationals away from gambling properties.

This ambition – however overreaching and restrictive – is not without its reasons. Many Chinese nationals fall victim to criminal gangs who kidnap them and hold them for ransom. Much of the cases involving Chinese nationals though have diminished because the country has put an effort into clamping down on such groups overseas and also making it much harder for nationals to actually travel somewhere in Asia to gamble, for example.

Thailand, though, is a new beacon that may soon shine and call to Chinese gamblers, as the country is in talks to legalize its gambling industry and build Las Vegas-style casino resorts. This, though, seems to be a rather long shot, as establishing international IR operators seems to lack momentum in terms of investor interest.

Much is already happening in Japan and South Korea, which specialists think, will satisfy local demand. Vietnam is also eyeing the prospect of boosting its tourism through the introduction of as well. China, though, does not want its citizens to gamble.

Even the recent spate of changes in Macau, the special administrative region and gambling hub, have been tailored so that concessionaries would seek to attract non-Chinese gamblers. But China is not letting up the pressure, either way, expecting casinos to still pull in a good revenue that translates into higher pay for the tax office.

Meanwhile, China continues to pore over suspicious job posts that attempt to lure job seekers to high-paying positions outside the country. But what these job offers are advertising often turns out to be illegal online gambling operations that are set up with the help of human traffickers.

In a recent shocking case, 40 Vietnamese casino workers swam the water border with Cambodia to head back home. They had fallen victim to an illegal gambling operator.

China continues to project regional dominance in matters that involve its citizens who travel to neighboring countries to gamble. READ MORE HERE: 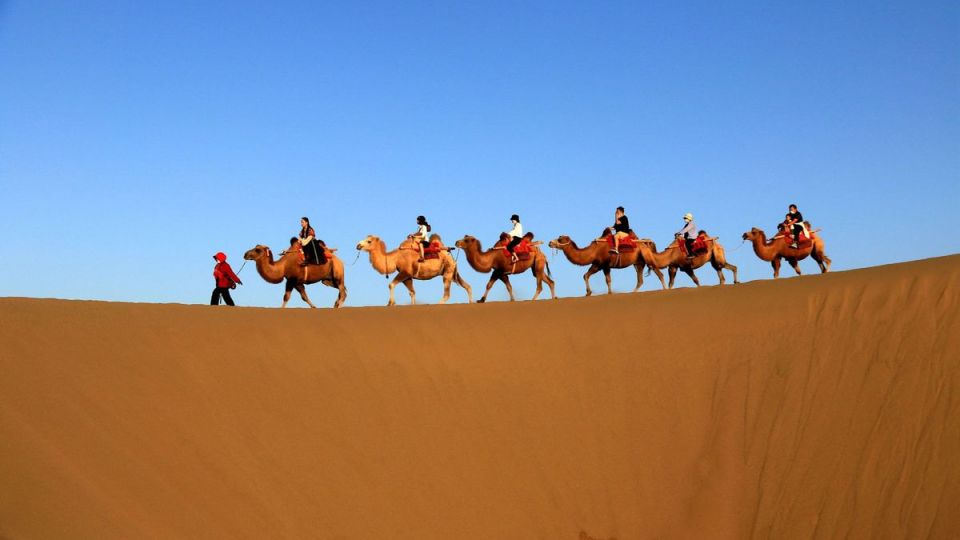 Philippines is cracking down on POGOs, illegal gambling operators. The DOJ is shutting down 175 PogOs and deporting 3,000 Chinese workers. It aims to deport 40,00 Chinese by the end of the year. Poggio operators are accused of crimes, including murder, kidnapping and prostitution.
Incidents ・ 9 days

Chinese citizens who traveled outside China to gamble have lost money and their assets in gambling activities. The Chinese Embassy in Thailand has issued a warning to Chinese citizens to stay away from cross-border gambling.
Law ・ 29 days

Chinese Embassy in Thailand reports cross-border gambling cases. Chinese nationals involved in cross border gambling have suffered losses to their personal safety and property. The legalization of casino gaming in Thai is under discussion. Industry experts have doubts about the ability to create a regulatory framework attractive enough to large international IR operators. A series of fraud cases have also been reported in Southeast Asian countries.
Incidents ・ 06 September 2022

Thai police arrest a Chinese fugitive wanted by Beijing for allegedly running illegal online gambling operations. She Zhijiang, 40, a national of China and Cambodia, was arrested last week. He is being extradited to China. Online gambling is illegal in China, but it has flourished in Southeast Asia in recent years.
Incidents ・ 15 August 2022

Thai police bust call center gang running online gambling sites. Ten suspects were arrested at a condominium in Bangkok’s Sukhumvit area. The suspects are Chinese nationals. They operated six online casinos with a combined circulation of 100 million baht per month. Two of the suspects fled the country, but the others are still in the area and will be tracked down.
Gambling Sites ・ 22 January 2022

17,000 illegal cross-border gambling breaches have been detected and addressed by Chinese law enforcement in 2021. China has been a hardliner against cross border gambling, focusing on junket operators in Macau.
Incidents ・ 10 January 2022

14 fugitives with Red Notice from Interpol for suspected cross-border gambling and telecommunication fraud were escorted and repatriated to China. The large-scale repatriation came after China's crack down on cross border gambling syndicates forced many gangs to flee from Southeast Asia to other countries. The 14 suspects are currently being held in isolation following the epidemic control policy. Public security authorities will carry out further investigations in accordance with the law. Macao tycoon Alvin Chau Cheok Wa admitted opening casinos on the Chinese mainland and facilitating Chinese citizens to gamble overseas.
Trust and Safety ・ 29 November 2021

Macao police detained the head of Macao's biggest junket organizer and others. Chinese authorities issued an arrest warrant for them over accusations that they ran an illegal cross-border gambling syndicate. Macau is the only Chinese city allowed to operate a casino. Mainland visitors are able to travel to Maca to gamble but need a visa. Xinhua accused Suncity of targeting mainland gamblers with online gambling and proxy-betting operations based in Cambodia and the Philippines.
Law ・ 27 November 2021

The year 2022 is likely to be challenging for casinos in the Asia-Pacific region. Industry commentators say the decline of junkets that hosted Chinese gamblers in Macau and elsewhere in Southeast Asia, and the ongoing travel restrictions linked to the Covid-19 pandemic are the main reasons. China has also made it a criminal offence for anyone to enable Chinese customers to gamble overseas. Ben Lee, founder of casino industry consultancy IGamiX Management & Consulting Ltd, believes the reliance on high-value Chinese players is no longer relevant.
Covid ・ 31 December 2021

Chinese authorities are working with their overseas counterparts to clamp down on illegal casinos. A police raid in Cambodia’s capital last week ended up with a shootout and 200 people apprehended.
Crypto ・ 22 September 2021

Eight Thai nationals were stopped by Thai Border Guard Forces on Sunday morning. They were trying to cross the border from Thailand into Cambodia to work in an online casino based in Poipet. Cambodia stopped issuing online gaming licenses from August 2019 and refused to renew existing licenses when they expired on 1 January 2020. The ban was believed to have followed pressure from China. Cambodia temporarily shut down eight provinces bordering Thailand to stop the spread of Delta variant. More than 200,000 Chinese nationals left the country within a month of the ban.
Incidents ・ 02 August 2021

History of Gambling in Cambodia

Gambling has been around since ancient China. It is a 500+ billion dollar industry globally. Cambodia banned gambling around 1996. However, locals still play casino games. China has a strong cultural influence on Cambodia.
History ・ 31 July 2021

China took stringent action in 2020 to curb the outflow of capital through cross border gambling transactions. The crackdown has been successful and resulted in the closure of illegal online gambling sites, underground banks and 2800 illegal payment gateways. The authorities have called on Chinese residents who have engaged in cross-border gambling to turn themselves into the police. It is a punishable offense for anyone engaged. in gambling activities. China is keen on bringing a complete halt to all forms of crossborder. gambling tourism and transactions in 2019.
Incidents ・ 13 April 2021

China made changes to its criminal law towards the end of 2020 to stop cross border gambling. Guangdong province tops the list for the most number of gamblers with 2.7 million. Beijing is second on the lists with 640,000 online gambers. Online gambling is banned in China, but Chinese gamblers bypass government firewalls and access illegal online casino sites and mobile betting apps.
Incidents ・ 19 January 2021

China's Ministry of Public Security published a report on the progress made against illegal online cross-border gambling in 2020.
Incidents ・ 19 January 2021