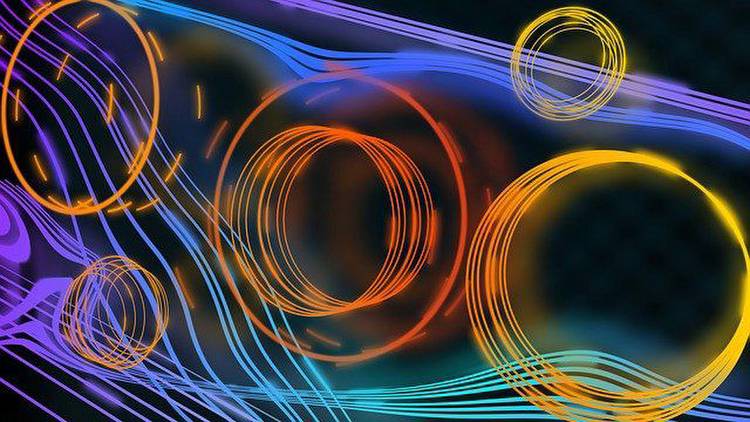 It's been a year since Piggy Riches Megaways (Red Tiger) first entered the charts. The only thing relevant that has happened since is the launch of sister title Doggy Ricycks Megaway. Hyper Strike (Gameburger Studios) is back thanks to the recent launch.

Microgaming is restructuring its business and it will be interesting to see if this impacts on game distribution and performance over the next few months. Play’n GO interweave calendar events into their game production processes better than most. Valentine”s Day games from Espresso Games, Spinomenal and Bgaming all produced Valentine collections or editions of existing games. Inspired Entertainment launched Stacked Valentine Hearts but it was outperformed by its own Big Fishing Fortune.

Seasonal games are usually unsuccessful but some make it big. Dealmaking between studios and platform providers is back. It's evidence of a maturing of the distribution network.

Slotegrator and Groove Gaming are the biggest studio dealmakers. FBM Gaming and Caleta Gaming have become the hottest studios being integrated.

Egamingmonitor has added a new chart with aggregators by operator and a chart of operators by studio. EgamingMonitor covers 37,000 games, 1,300 suppliers and 1.500 operators. The interactive games chart at the top excludes live games and table games. Game rankings are determined by the number of game appearances on the casino homepages of more than 1,.500 casino sites.

The unique games and studio charts are based on the wider dataset of more than 4000 pages from 1,500 operator sites.

Deals between companies from all time are available via egamingmonitor.com. Data on deals by month was collected from April 2020 onwards.

For all our complaining about them, we see why fish games are so loved! Check out this x10 bonus on Fishin' Pots of Gold 🌈 Watch it here 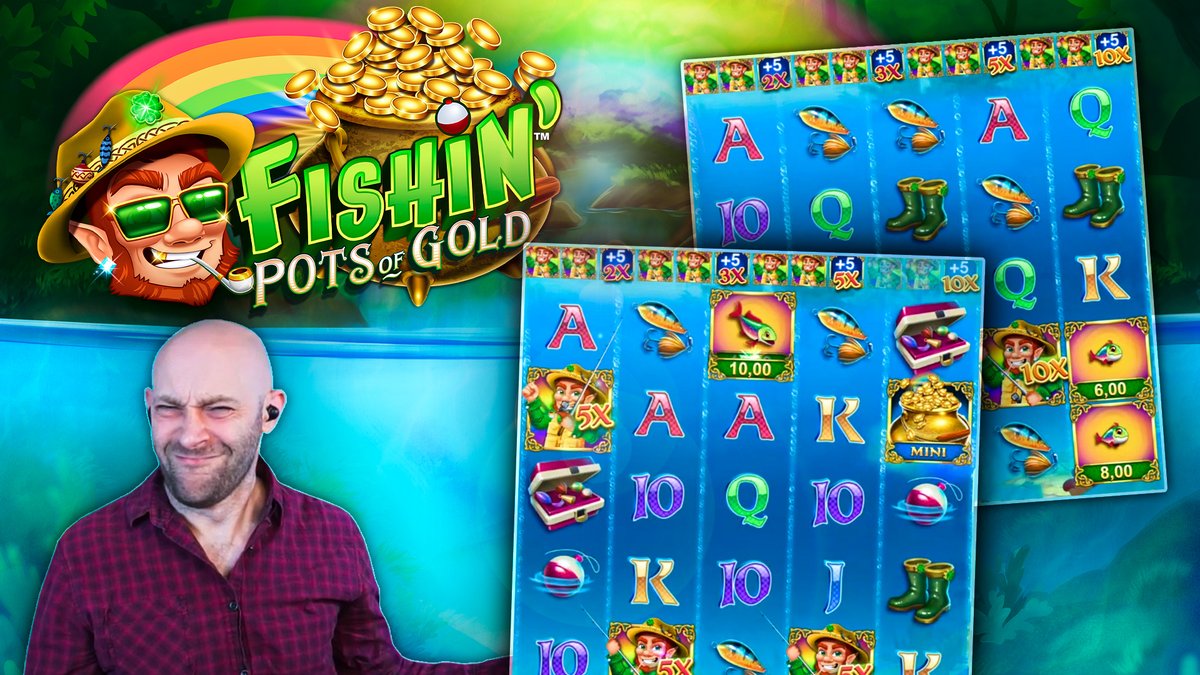 February is a new month and Microgaming is introducing a totally new set of online slot games from its exclusive partners.
Strategy Guide ・ 03 February 2022

Microgaming to Drop Amazing Games and Partnerships in November

Microgaming is releasing exclusive games and partners in November. Hyper Star is the most exciting release. Kodiak Kingdom is released on November 16th. Mustang Riches is launched on 9th November and 11 Enchanting Relics on 30th of November will be released.
Industry ・ 09 November 2021

Microgaming has released its June lineup of games. The games are created by independent studios and content partners. PearlFiction Studios is working on Blazing Mammoth, which will be launched on June 30. Hyper Gold, Gameburger Studios’ follow-up to the Hyper Strike videogame published in January, will launch on May 22. Temple of Medusa, a game by All41 Studios, is released on July 15. Odin's Riches, Norse mythology-inspired title by Just For The Win, launched June 8.
Bonuses ・ 21 July 2021

Microgaming releases a list of all games that will launch or were already launched every month. According to their press release, we can expect plenty of great titles from the popular provider.
Roulette ・ 19 January 2021

Microgaming Rolls Out 9 Masks of Fire Slot by Gameburger Studios

Microgaming's new online casino game 9 Masks of Fire is a 20-payline slot with powerful gameplay features. It is available exclusively across Microgamings network of online gambling operators. The game is set in Africa and features glowing visuals and authentic drum sounds. The Mask Pays feature is unlocked when at least three mask symbols appear on the grid.
Bonuses ・ 13 July 2021