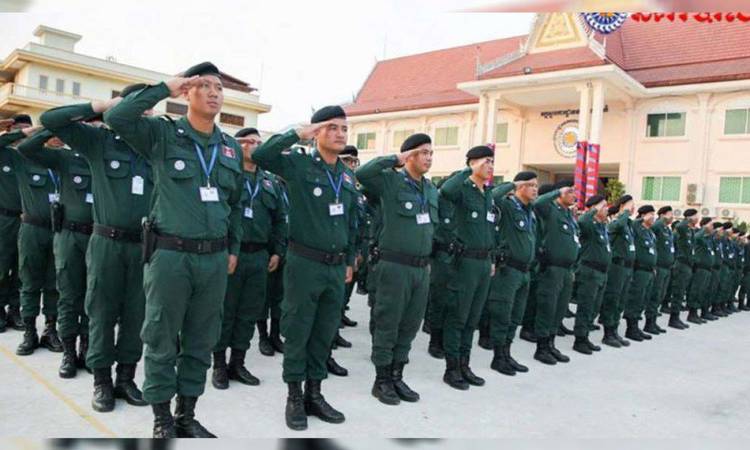 Cambodian police have raided more than 10,000 suspected illegal gambling establishments and taken legal action against 127 of them, authorities have revealed.

National Police spokesman Lieutenant General Chhay Kim Khoeun stated that the raids had taken place over the course of a month following a recent order from Cambodia’s Prime Minister Hun Sen to crackdown on all forms of illegal gambling.

“Authorities have collected evidence to send to court and build a case against 273 people, including 56 foreigners representing 11 nationalities.”

The Lieutenant General added that many locations had not been charged due to the lack of concrete evidence but that owners of these establishments had been required to sign contracts specifying that they would not engage in illegal gambling activities.

The Prime Minister’s recent order had been given in response to an increase in reported cases of human trafficking and kidnappings linked to the rampant casino industry in the Southeast Asian country, with 56 Vietnamese workers fleeing a casino in Bavet in mid-September. A similar instance in which around 40 detained workers fled across the Cambodia-Vietnam border made headlines only weeks earlier.

#Cambodia is prepared to prove to the world that it is not the villain that some watchdogs believe it to be. READ MORE HERE:

Cambodia, China pledge to crack down on online gambling

Cambodia and China have signed an agreement to strengthen cooperation. The agreement was reached during the visit of Chinese Premier Li Keqiang to Cambodia last week. It includes efforts to crack down on online gambling and telecommunications scams. Cambodia has a sizeable, licensed casino industry. Vietnam signed a similar agreement with China last month. It was aimed at boosting general tourism from China. A pandemic-related limit on outbound foreign travel was a reason for the Vietnam agreement.
Trust and Safety ・ 21 days
Vegas Slots Online

Police in Cambodia raided more than 10,000 premises as part of a crackdown on illegal gambling. 127 locations were raided. Prime Minister Hun Sen recently ordered a big push to combat these types of enterprises.
Law ・ 17 October 2022

Cambodian police have cracked down more than 10,000 illegal gambling sites and arrested over 200 people over the past month. The crackdown followed the government guidelines. Prime Minister Hun Sen recently ordered a strict crackdown on the scourge of “anarchic” illegal betting. Cambodian Youth Network Association believes the authorities must fully implement the law. They argue that illegal gaming is a major cause of social unrest and crime in Cambodia.
Law ・ 17 October 2022
Khmer Times

The past month has seen a crackdown on more than 10,000 illegal gambling sites and arrests of over 200 people. The crackdown took place at 127 locations in 11 provincial capitals and other areas. 273 people were sent to court, including 56 foreigners representing 11 nationalities. Prime Minister Hun Sen recently ordered a strict crackdown. He warned of reprimanding officials who fail to implement his instructions. Cambodia Youth Network Association (CYN) Heng Kimhong said the current crackdown followed government guidelines. He added that the authorities are trying to identify the masterminds behind the illegal dens.
Incidents ・ 17 October 2022
Super Slots Casino

Cambodian authorities are adamant that the crackdown on illegal gambling should continue.
Incidents ・ 13 October 2022
Gambling News

Police make arrests in illegal gambling raid in Cambodia and Thailand. Over 550 illegal immigrants were detained in Cambodian police, while 40 were arrested in Thailand as a result of an operation involving several agencies.
Law ・ 27 September 2022

60 Vietnamese nationals escaped from a Cambodian casino where they were allegedly being exploited.
Jobs ・ 19 September 2022
Yabby Casino

Police rescued a Vietnamese woman from an online gambling firm in Sihanoukville City on Friday. The woman had been forced to work for three companies in the city. Vietnamese and Cambodian authorities have been cooperating to rescue Vietnamese workers trapped in shady casinos and other businesses as illegal labor. On August 18, 42 Vietnamese tried to swim across Binh Di River to escape from the Phoenix casino in Cambodia to Vietnam's An Giang Province. Another 56 Vietnamese escaped from another casino on Saturday.
Incidents ・ 19 September 2022
Gambling News

Cambodian Prime Minister Hun Sen signed an order on Saturday to crack down on illegal casinos.
Law ・ 19 September 2022
The Diplomat

Cambodian government needs to put the possibility of banning casinos on the table. Last week, video footage emerged showing Vietnamese nationals fleeing a Kandal province casino where they'd reportedly been held in slavery. The people fled the casino and tried to swim across a river back to Vietnam. According to some reports, a 16-year-old drowned. This took place while the new UN special rapporteur on human rights in Cambodia, Vitit Muntarbhorn, was making his maiden visit to the country. There are other casinos in the same country accused of forced labor. Laid-off workers at the NagaWorld casinos have been protesting since December 2021 over layoffs.
Covid ・ 30 August 2022
Vegas Slots Online

90% of illegal gambling businesses in Cambodia have been closed down after police launched an eight-day nationwide operation. The Ministry of Interior will continue to rid the streets of gambling dens.
Law ・ 03 October 2022
Vegas Slots Online

US Concerned by Casino Staff Protest Arrests in Cambodia

US Embassy in Phnom Penh is concerned by the situation at NagaWorld Casino in Cambodia. Union leader was arrested for protesting against the layoff of workers.
Incidents ・ 04 January 2022
Gambling News

Three Cambodian workers were trafficked to work in an illegal gambling operation in Sihanoukville. Radio Free Asia has been able to identify the trafficker, who is called Long. The government is trying to dismantle the illegal casino industry.   in Cambodia. However, the cases of people being trafficked to carry out illegal operations, including gambling, continue to increase.
Covid ・ 09 November 2021
European Gaming

20 Thai workers were arrested for illegally crossing the border to work at an online casino in Preah Sihanouk province. They were sent for rapid tests and five of them came out positive. The five posted fake news on Facebook that they were detained illegally by the online gambling owner.
Covid ・ 27 October 2021
Khmer Times

20 Thai workers who crossed the border illegally to work at an online casino in Preah Sihanouk province were detained on Friday. They are awaiting deportation through Phnom Penh. Three Chinese and a Thai man involved in running the illegal online gambling were arrested. A Cambodian broker who brought the Thais into the country illegally was also arrested and five of them tested positive for illegal entry.
Covid ・ 24 October 2021

Cambodian authorities shut down seven illegal online gambling operations in Phnom Penh. The crackdown didn't result in any arrests, but instead the operators were issued a warning. Cambodia has a strict policy against illegal gambling. Last month, the police raided five different rental houses suspected to be sites of illegal operations and arrested 45 people. In May, 26 people were arrested for illegal betting at a restaurant at the border of Cambodia and Thailand.
Law ・ 05 July 2021
The Phnom Penh Post 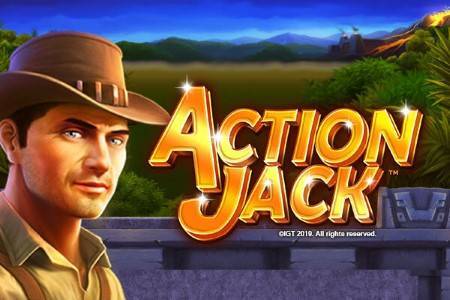