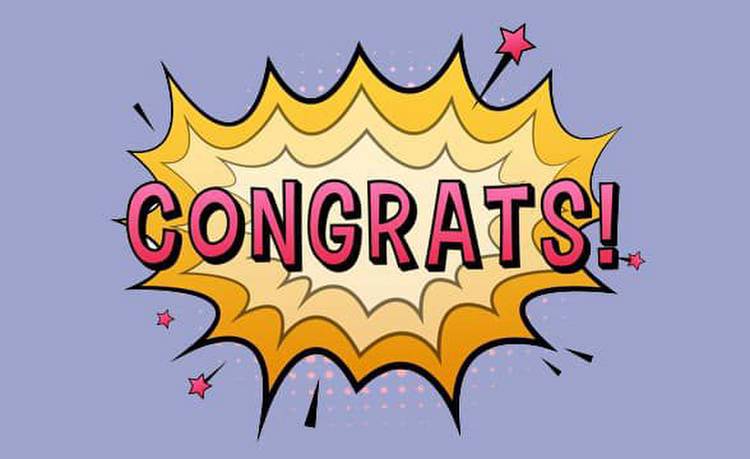 Bragg's Oryx Gaming has received a supplier license in the UK.

Bragg's Oryx Gaming granted a supplier license to operate in the UK. UK Gambling Commission hailed the license as significant milestone for Bragg Gaming Group. Oyx will be able to provide content to a wide range of operators, including some of the biggest iGaming brands globally.

Bragg's Oryx Gaming granted UK Supplier License. Oyx's best-performing slots featuring in-house studio titles and games from Gamomat are expected to go live with operator partners in the UK by the end of the year.

This license and pending entry into the UK market before the end of the year will help to accelerate the company's international growth trajectory.

The online casino sector in the UK is estimated by H2 Gambling Capital to be the largest regulated iGaming market in world. Bragg Gaming expects the market to form just under one-third of its total addressable market by 2022. Oryx Gaming is expected to go live in Czech Republic in mid-Q2 2022 and launched in Netherlands. 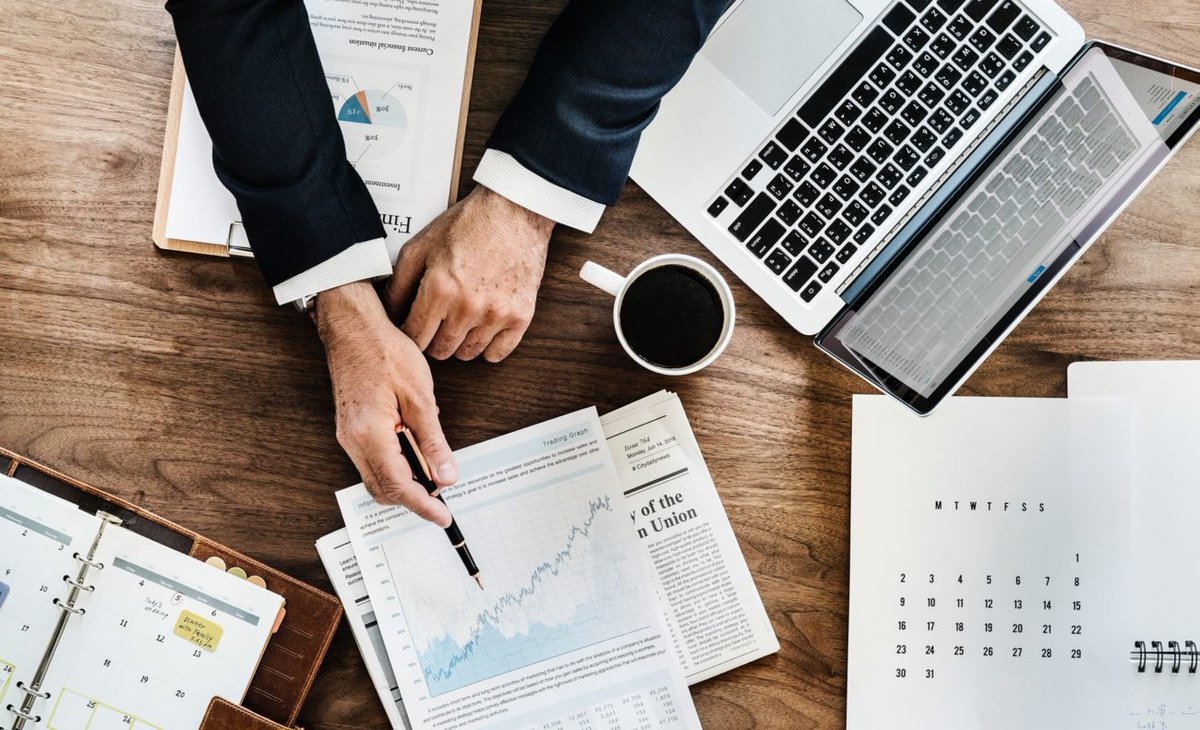 ORYX Gaming Doubles Down on Spanish Expansion Through 888casino Deal

ORYX Gaming has expanded its partnership with the online casino 888casino. The deal will see ORYX launch its iGaming content in Spain. Several of ORyX's proprietary games are already available to Spanish customers. More titles will be launched in the future. The company is looking to establish itself as one of the powerhouses when it comes to providing games for Spanish punters.
Strategy Guide ・ 07 March 2022

ORYX Gaming granted a supplier licence by the UK Gambling commission. Bragg Gaming Group expects its global market expansion initiatives to increase its addressable market six-fold in 2022 to over $18bn. UK market will account for just below one third of that. An initial batch of ORYX's best performing slots has been certified for the market.
Gaming Authorities ・ 23 November 2021

Bragg Gaming Group has taken its ORYX Gaming content live with Novibet. Noviabet is one of the largest operators in Greece. The deal will also allow Noviebet to distribute ORyX's content in the UK and Italy. ORX expects to receive its UKGC licence and have its first batch of games certified for the Italian market later this year. Fotini Matthaiou, Casino Manager at Novibe, is thrilled to be further expanding their online casino portfolio with this deal.
Malta ・ 23 August 2021

ORYX Gaming has signed a partnership deal with Novibet in Greece. The company's gaming content will be launched to the Greek audiences. ORYx is a B2B gaming solution supplier.
Gaming Authorities ・ 23 August 2021