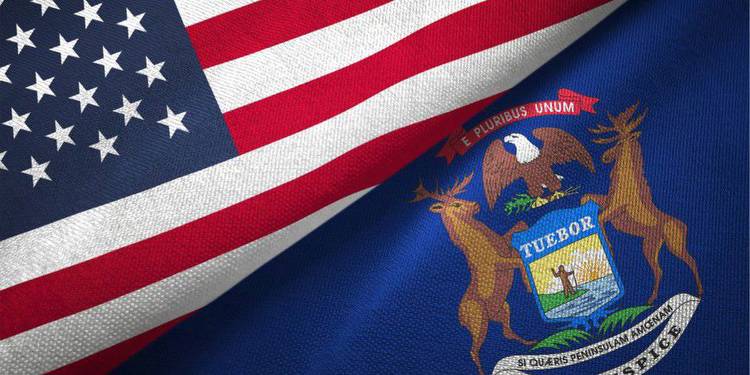 The Michigan online casino market had a record month in August with gross receipts of $97.2 million. BetMGM Casino MI has been in the lead since the market opened in January of this year. FanDuel Casino took over second place from DraftKings Casino in July.

BetMGM MI has increased its market share by more than 5% in August. The market as a whole grew by $5.5 million to $97.2 million. FanDuel and DraftKings earned about $27 million between them in the second tier.

DraftKings and FanDuel are neck and neck in the second tier market in Michigan. In August, DraftKings earned $12.6 million, while Fanduel earned about $14.2 million.

The bottom tier controls 31.7% of the Michigan online casino market. Rush Street accounts for the biggest share of that at over $7 million for August. William Hill, operated by Caesars, saw a big increase from $297,000 in July to $822,00 in August, while Parx Interactive and Pala Interactive saw increases month-over-month. BetMGM has a lock on the market with more than 40% and there is still room for other operators to enter.

Fancy a $50 free play no deposit bonus and a huge $2000 bonus? Then you need the DraftKings casino promo code!

FanDuel, DraftKings and others scale back marketing as NFL season arrives

Michigan's online casino market revenue fell 6% in June to $89.2 million. PokerStars and BetMGM Poker MI are the only two operators licensed to provide online poker in the state. DraftKings and FanDuel traded second and third place in terms of market share and revenue.
Finance ・ 29 July 2021