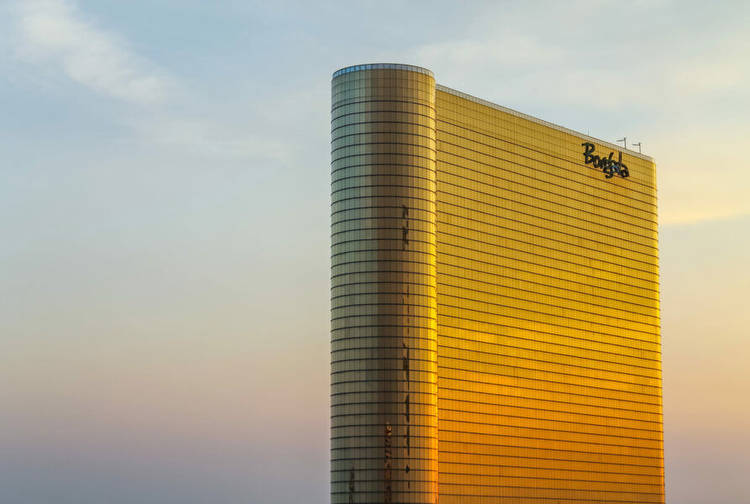 Union workers from Unite Here Local 54 voted to strike yesterday. About 96% of them are in favor of hitting picket lines. If the strike goes ahead, it will begin with four casinos on July 1 and then more casinos may join later.

In the summer of 2016, workers at the Taj Mahal Casino went on strike and held continuous picket lines for 102 days. It was eventually closed and reopened as the Hard Rock Hotel and Casino in June 2018.

The strike will happen if Local 54 negotiators can't reach an agreement with casino owners by stated deadlines.

Atlantic City's retail casinos employ nearly 23,000 workers. Local 54 represents so many workers from the city's nine casinos that their absence would be felt. If workers walk out, it could impact revenue for the retail casino industry. In 2021, commercial gaming revenue nearly reached $2.6 billion in Atlantic City.

On May 31, Local 54 members’ employment contracts expired at all Atlantic City retail casinos. Bally”s Atlantic Casino and Ocean Casino Resort have an agreement in place. Workers at Borgata, Caesar“s, Golden Nugget Atlantic, Hard Rock, Harrahs and Resorts Casino Hotel are working without contracts. Golden Nugget and Resorts are listed by Local54 as "at risk of dispute".

Local 54 has "me-too" agreements with Bally's and Ocean Casino Resort. They will honor the terms of contracts with the city's larger properties.

Retail casino workers are awaiting a decision from their negotiating committee regarding going on strike. Yesterday's vote authorized a strike if negotiations aren't fruitful by July 1 for Borgata and the Caesars properties and July 3 for Hard Rock.

Casino workers have sacrificed wage increases for the health of the industry. Now, they're falling behind as industry profits and gaming revenues surpass pre-pandemic levels.

61% of respondents struggled to pay rent or mortgage on time at least once in the past year. 32% lacked money for food, 37% for utilities, and 27% to transportation. Union negotiators want new contracts for workers.

61% of respondents reported they struggled to pay their rent or mortgage on time at least once in the past year. 32% lacked money for food, 37% for utilities, and 27% to transportation. 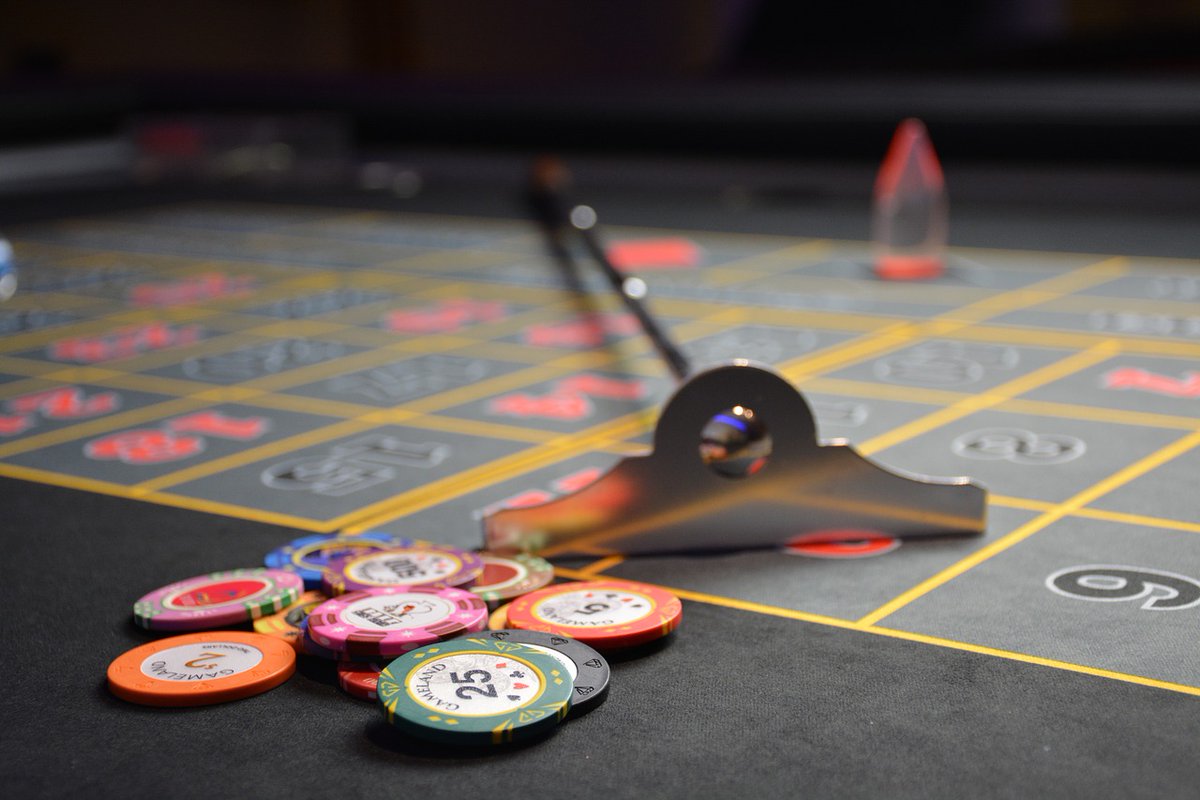 Resorts casino reached an agreement with Atlantic City's main casino workers union on Wednesday. Housekeeping employees will see their pay increase to $22 per hour at the end of the four-year contract. Golden Nugget casino is the only one without a new labor agreement. The union reached agreements on new contracts with the Borgata, Caesars, Harrah's, Tropicana, and Hard Rock. Bally's and the Ocean Casino Resort agreed to adopt the terms of contracts reached by some of larger properties in the city.
Travel ・ 19 days

Resorts casino reached an agreement with Atlantic City's main casino workers union on Wednesday. Housekeeping employees will see their pay increase to $22 per hour at the end of the four-year contract. Golden Nugget is the only casino without a new labor agreement. The union has authorized a strike on July 30 if a contract is not reached with Golden Nugget. The other casinos agreed to adopt the terms of contracts reached by some of them.
Travel ・ 21 days

Resorts Casino in Atlantic City, New Jersey, has reached a new agreement with the casino workers union. The Golden Nugget remains the last casino in the area without one.
Travel ・ 20 days

Union contracts at seven major casinos ended on Tuesday. Union representing Atlantic City casino workers is demanding higher wages. The union created a website called "Atlantic City Travel Alert" to warn families their summer plans may be affected by a labor dispute. Hard Rock Hotel & Casino Atlantic city says it has a positive relationship with the union. i in the statement. i i.e. there is no dispute between the Union and Hardrock Hotel and Casino. It is meeting with other properties at the moment.
Land-based ・ 01 June 2022