Atlantic City casinos made a big comeback last month, the latest numbers show.
Gross gaming revenue broke a nearly decade-old record set in July 2011, one expert noted after the Division of Gaming Enforcement released the numbers Friday.
June’s $345.7 million GGR surpass the previous record of $340.5 million, or about 1½ percent, noted Jane Bokunewicz, faculty director of the Lloyd D. Levenson Institute of Gaming, Hospitality and Tourism.
The numbers include both in-person and internet gambling.
But brick-and-mortar casinos did see a pattern of recovery after reopening following COVID closures, Bokunewicz said.
June saw a .6 percent increase over the previous month with a $214.5 million win compared to $213.15 million in May.
June was the fourth consecutive month of growth.
In the past six years, only June 2019 did better, at $236 million, Bokunewicz said.
Total gaming revenue including the state’s three racetracks was $392.8 million for June compared to $97.6 million last June.
But the DGE notes those numbers are not comparable, since COVID shuttered Atlantic City’s casinos starting at 8 p.m. March 16, 2020.
While internet gaming and online sports wagering continued, most of those sports events were canceled beginning in mid-March of last year.
Internet gaming revenue growth did slow with in-person gaming’s return, but it still continues to increase year-over-year, Bokunewicz said.
This “suggests the market has not yet reached its full potential,” she added.
That both internet and brick-and-mortar gaming continues to grow shows the importance of diversifying the offerings, Bokunewicz said.
“Casino patrons don’t have to visit the casino in-person in order to gamble,” she noted. “The fact that they are visiting suggests they are getting more out of the experience than gambling alone. This would be good news for operators and also shows the benefits of diversifying the city’s entertainment options and other non-gaming amenities. 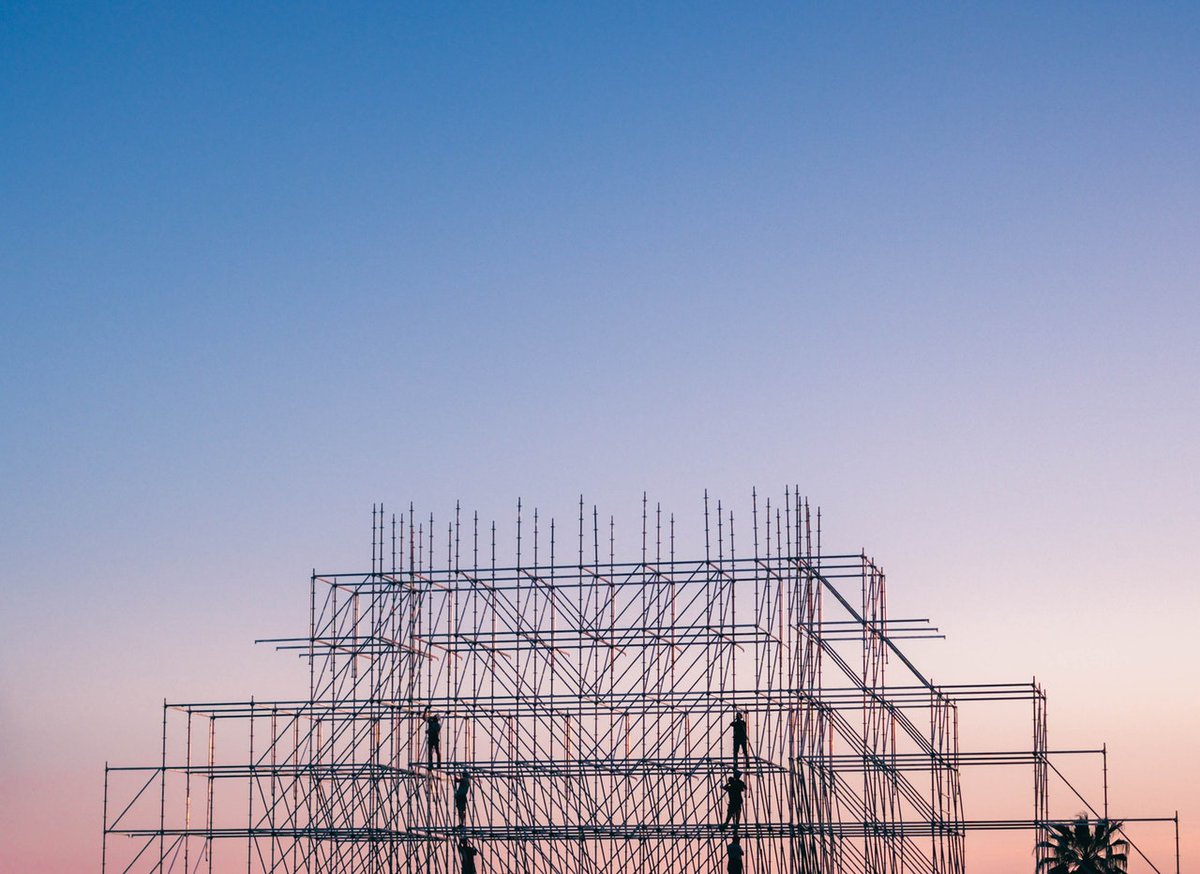 New Jersey casinos, racetracks, and their partners revenue up 2.2% from year ago

June's gaming revenue reported by casinos, racetracks and their partners was $401.5 million. Year-to-date, total gaming revenues reported was $2.43 billion. Borgata Hotel Casino & Spa earned nearly $54.3 million, followed by Hard Rock Hotel & Casino Atlantic City, which made $44.6 million in June. Internet gaming win reported for June was 24.4% higher than for the previous month. The summer season is still ahead of us. The industry does not have the benefit of the pent-up demand that motivated much of last summer’s activity.
Finance ・ 28 days

It's summer and Atlantic City's casinos have the ability to operate their tables, slots and non-gaming amenities at 100%.
Covid ・ 18 August 2021

American casinos are on track to have a big comeback after the pandemic shutdown. The industry's national trade group says U.S. casinos just had their best second quarter ever, bringing in $13.6 billion. In-person casino revenue is down about 12% compared to 2019. A percentage of the gaming revenues from New Jersey casinos help to fund state and local health and human services programs. Angel West of South Philadelphia wears a mask when she visits casinos. She's afraid of people with COVID. They are encouraged to wear masks in many casinos, but not required for fully vaccinated guests.
Covid ・ 13 August 2021