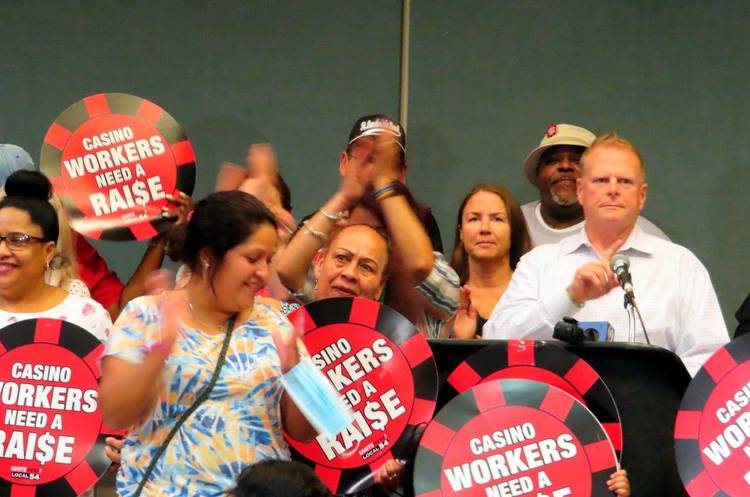 Unite Here Local 54 members voted overwhelmingly to authorize a July 1 strike against Borgata, Caesars, Harrah's, and Tropicana, as well as a possible July 3 strike at Hard Rock. The union is demanding better wages and a reduction in inflationary pressures.

A strike would affect roughly 10,000 workers. 96% of union members voted in favor of a strike. The same site at the Convention Center had been used for a job fair weeks earlier.

"This is a no [expletive] thing," McDevitt said at a press conference at the Atlantic City Convention Center.

After contracts expired on May 31, workers picketed on the Boardwalk to demand the raises. 96% of Unite Here Local 54 voted in favor of a strike. The decision is in the hands of the negotiating committee made up of hundreds of workers from all nine casinos.

Borgata, Hard Rock and Caesars Entertainment did not respond to emails requesting comments.

Union organizers say wages have fallen behind in recent years. The 2008 economic downturn, Hurricane Sandy and the recent pandemic followed by inflation are the reasons.

Bally's and Ocean Casino Resort have "me-too" agreements with the city's larger casinos. The agreements guarantee that Bally’s and the Ocean will not be struck. Union survey of 1,934 casino workers found that 61% struggled to pay their rent or mortgage on time in the past year.

Unite Here Local 54 voted 'Yes' for the strike. 61% of them struggled to pay their rent or mortgage on time in the past year. 32% lacked money for food, 37% for utilities.

Local 54 went on strike in 2004 and walked out against the former Trump Taj Mahal casino in July 2016. The Trump Trump's Taj closed in October of the same year. It reopened in 2018 with as Hard Rock. 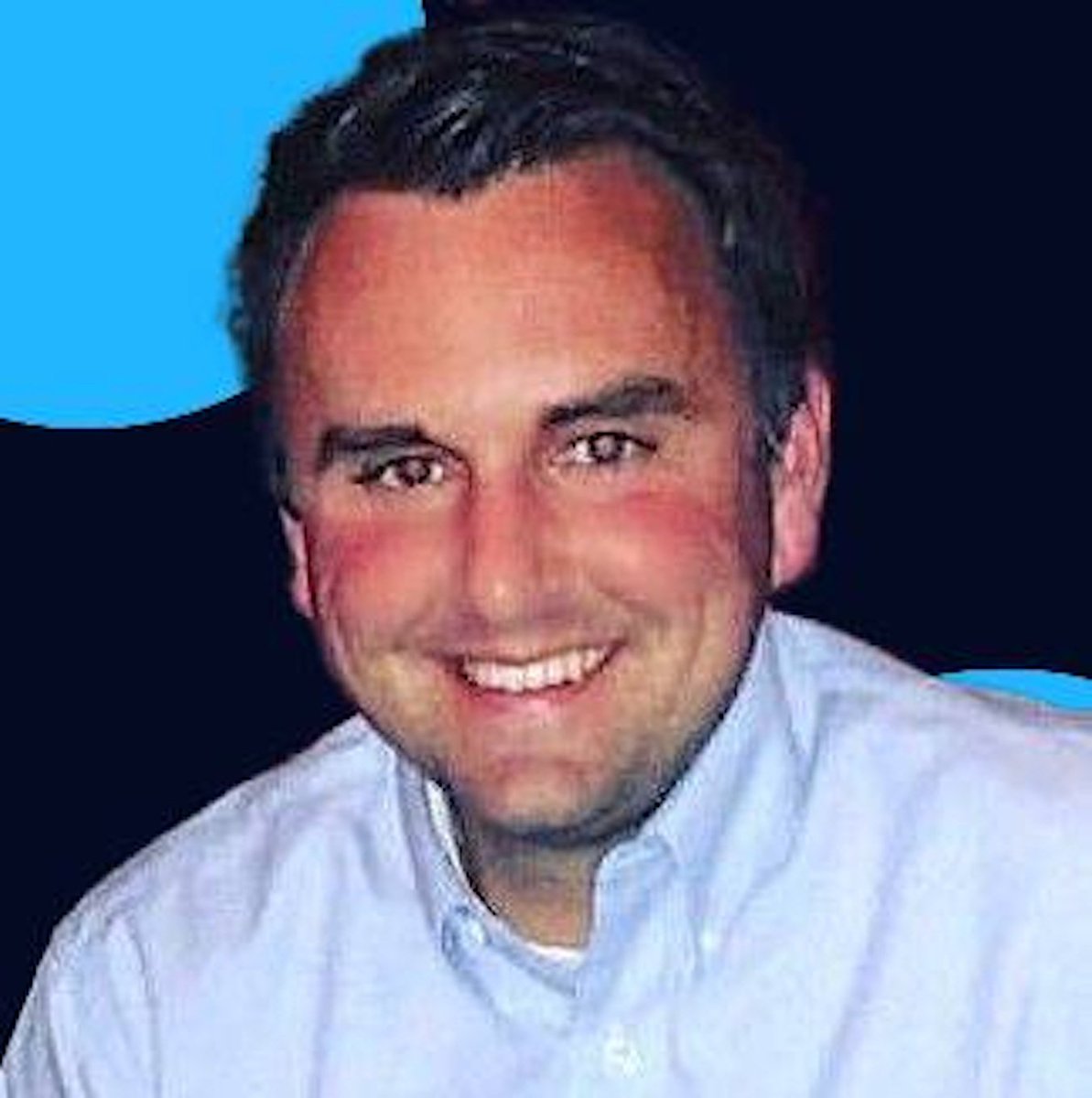 The Unite Here union's contract with Atlantic City's casinos expired two weeks ago. The union is seeking a real raise and a new contract. It has already reached agreements with Ocean Casino Resort and Bally's but no contract has been reached with the larger casinos. A strike could take place during the July 4th holiday weekend. The casinos say they are making more money now than before the pandemic hit. They say the statistics are misleading because they keep only about 30% of online and sports betting money. and the rest goes to their third-party partners. In the past, the union has gone on strike in 2004 for 34 days and in July 2016 against the former Trump Taj Mahal casino.
Land-based ・ 13 June 2022