Relax Gaming's latest game Wild Chapo Dream Drop features progressive jackpots. It follows Temple Tumble Dream drop, Snake Arena Dreamdrop and Volatile Vikings 2 DreamDrop. The game has a win potential of up to 10,000x the player’s bet and an RTP of 94%. It has the classic cartoon art style and a Mariachi-inspired soundtrack. Wild Chocoholic has an explosive theme and features a classic Cartoon artstyle and Mariachic soundtrack with a cartoon-style soundtrack and is set in a bar.
Winnings ・ 1 day

Our Head of Studio, Srdjan had a blast on a 3 day trip to Croatia thanks to @AskGamblers who took 1 representative from each of the AskGamblers Awards 2022 winners. On behalf of Srdjan and the whole Relax team, well done and thank you for organising such a fantastic event. 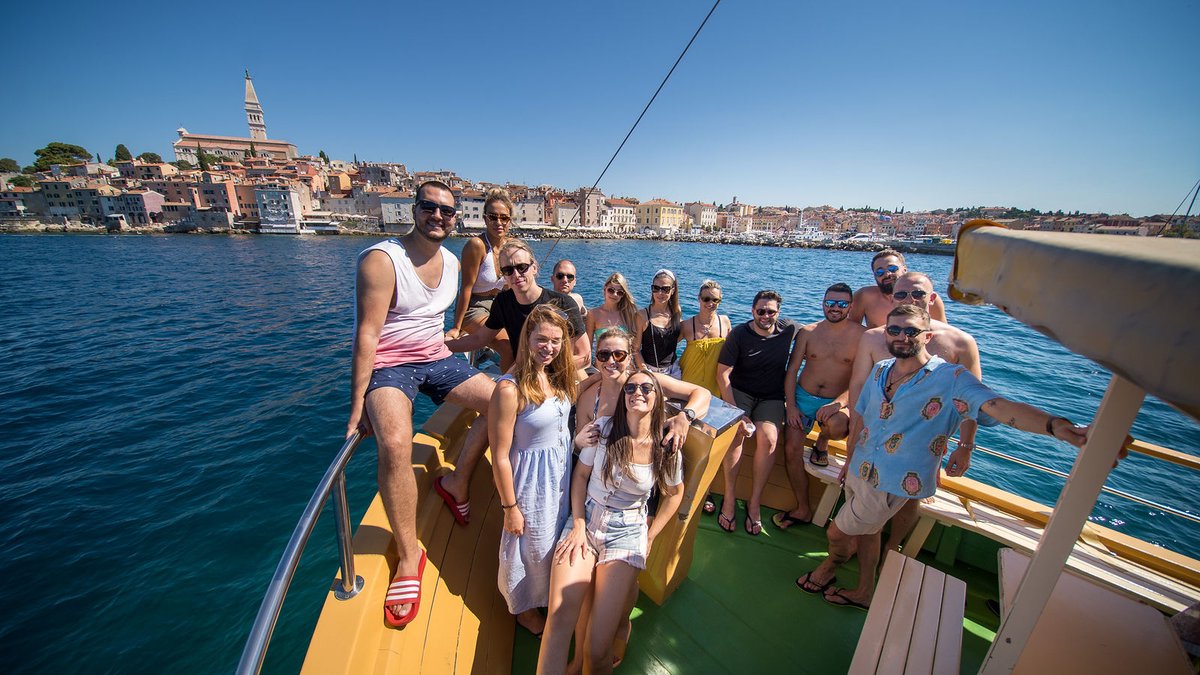 Relax Gaming Surprises Fans with a Sequel to Volatile Vikings

Relax Gaming’s Dream Drop pays out second Mega Jackpot via White Hat Gaming. One player recently won €924,386.51 while playing Temple Tumble 2 Dream drop via Relax Gaming's website. Dreamdrop was released in March and is considered to be the hottest product of the year.
Winnings ・ 26 days

Relax Gaming's latest release Banana Town is a high volatility scatter pays slot. It offers interesting bonus features and mechanics, including highly lucrative random multiplier upgrades and free spins. The game is based on the world of organised crime. The bonus round for the game costs 100x the bet.
Mobile ・ 05 July 2022

The lucky player won €997,779.17 on Snake Arena Dream Drop via Videoslots. Relax Gaming’s Dream drop is the first Mega Jackpot to be paid out via the Videoslot. The product was unveiled in late March and features in Relax's Temple Tumble 2 and SnakeArena.
Winnings ・ 23 June 2022

The 5th AskGamblers Awards & Charity Night made iGaming history. Industry leaders from around the world travelled to Serbia for the event.
Affiliate ・ 21 June 2022

BGaming is among the finalists of the 5th AskGamblers Awards!

BGaming is among the finalists of the 5th AskGamblers Awards. They are shortlisted in the Best Provider and Best New Slot with Aloha King Elvis categories. The voting phase of this competition is still ongoing. The registration will only take a minute but can bring them a coveted award. Askgamblers is one of most trusted authorities in online gambling. Please vote for them in Best Software Provider category.
Bonuses ・ 14 June 2022

The 5th AskGamblers Awards: The Nominations Are Now Officially Open

The 5th AskGamblers awards are now open. The winners will be announced on 16 June 2022.  Nominations are open for the iGaming industry.
Gambling Sites ・ 07 March 2022

Trueflip.io has been awarded Best Casino in 2020 by AskGamblers

Trueflip.io has been awarded Best Casino of 2020 at the AskGamblers Awards. The team behind True Flip is grateful to all the dedicated players, reliable partners and the whole community around. Trueflop.IO has launched two MGA-licensed casinos this year. They appreciate all votes and support.
Industry ・ 30 June 2021

AskGamblers held its Charity Event and the long-awaited AskGambers Awards Virtual Show last night. The Charity event raised €65,300. There was a virtual show on 17 June 2021 at 8 pm. In the virtual event, the players voted for the winners of the awards. The winners are: Best Casino, Best New Casino and Best Slot and Software Provider. They were announced by the Ask Gamblers' General Manager Denis Ristic.
Affiliate ・ 18 June 2021

The AskGamblers Awards finalists are announced. The voting phase officially began on 17 May, 2021 and the players are encouraged to start voting. They can choose the best online casinos, new online casino and new slots. Winners will be announced on the Ask Gamblers website on June 17, 2020.
Gambling Sites ・ 18 May 2021