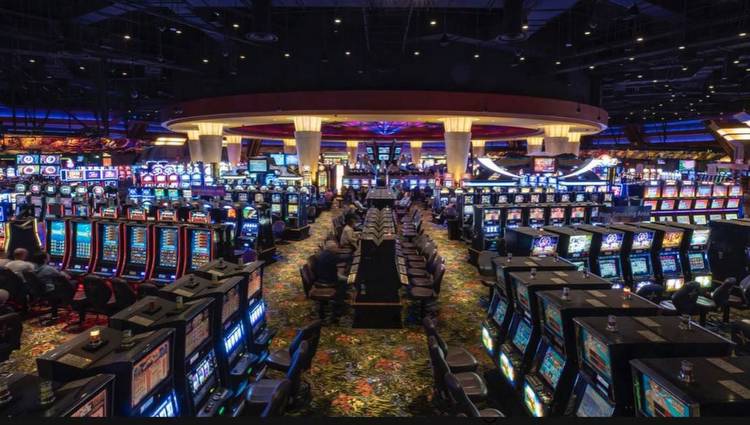 Total revenue increased in August compared to August 2020 at Mohegan Sun Pocono in Plains Twp. while it decreased at Mount Airy Casino Resort in Monroe County, but both casinos saw drops in internet gaming revenue.

Internet gaming revenue declined nearly 22% at Mount Airy from nearly $6.9 million to about $5.4 million and more than 35% at Mohegan Sun Pocono from nearly $3 million to nearly $2 million in August 2021 compared to August 2020, according to the board.

“Certainly, some more online competition may have pulled numbers down,” said Doug Harbach, spokesman for the Pennsylvania Gaming Control Board.

Overall, the Pennsylvania Gaming Control Board reported that combined total revenue from casinos statewide and all forms of gaming regulated by the board along with fantasy contests was more than $408 million. That marks a 31% increase over total revenue in August 2020 of about $310.7 million.

Lou Monaco, sports betting analyst for the Gambling.com Group, said the August numbers released Monday “certainly were cause for celebration as sports betting numbers across the board showed significant increases, snapping a three-month decline in total handle.”

“With the Phillies still in contention in the National League East and with the Eagles, Steelers, Penn State all showing good starts to their football seasons, numbers will only increase during the autumn months,” Monaco said. 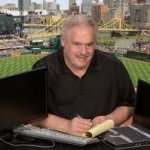 Hollywood Casino at PNRC Announces They Poker Room Will Not Reopen

Hollywood Casino at Penn National Race Course announced on July 1 that the poker room will not reopen. The poker rooms at Pennsylvania casinos started reopening in June 2020 after COVID-19 shutdowns.
Poker ・ 02 July 2022

As Slots Are Removed, The Question Of Skill Games Competition Arises

The Pennsylvania Gaming Control Board approved a reduction of 130 slot machines at Mount Airy Casino Resort. The board also raised concerns about the proliferation of unregulated "skill games" in casinos. The general manager of Mount airy said the spread of these games has hurt slot machine revenue in the state. He also said it was having a material impact on land-based slot revenue. Harrah’s Philadelphia got board approval to remove 563 slot Machines. Penn National Gaming has its own request pending to get rid of more than 500 combined at its two biggest Pennsylvania venues: the Hollywood Casino in Dauphin County and Meadows Racetrack & Casino.
Covid ・ 17 September 2021

Table game revenue at casinos hits record highs as patrons return. Monthly table game revenues set new records. Revenue from onshore casino games was particularly strong. The total monthly revenue for games regulated by PGCB is $ 423,657,956. The difference between the previous year's and this year is minus 7.31%.
Finance ・ 19 August 2021

Smoking is allowed in designated areas on the gaming floor in Pennsylvania casinos. The ban was lifted at the end of last month. All of the state casinos were closed during the COVID-19 shutdown in May 2020. Pennsylvania's casinos brought in $413,182,161 in 2021. PennLive will have a casino guide later this month to let readers know what restaurants, poker rooms and entertainment venues have reopened at Pennsylvania’s 14 casinos and other information about each facility.
Covid ・ 10 July 2021

Online gambling explodes in Pa. as brick-and-mortar casino revenues tank due to pandemic

Revenues in Pennsylvania casinos fell 51% last month to roughly $154 million. The Gaming Control Board suspended gambling operations at all casinos after Gov. Tom Wolf ordered a state-wide shutdown on March 16. Online wagering, however, provided one ray of revenue sunshine. It generated more than $57 million in the past three months from online casino wagsering. Valley Forge generated $54 million on sports wagers. Wind Creek Bethlehem saw a 71% decline in revenues. Harrah's Philadelphia in Chester saw its monthly revenue decline to almost $9 million compared to February’s $25 million for a 65%. Parx Casino in Bensalem took in $26 million less than the previous month”s $58 million, for 55% drop.
Covid ・ 19 January 2021