Michigan's internet gaming sector set another revenue record in October. The sector raised $109.7 million. It was the first nine-figure revenue month in the sector's history.

October was big internet gaming month for Michigan. Operators paid $20.3 million in state taxes, $5.5 million to the city of Detroit and $2.2 million for tribal operators. Since January, online casinos and poker have contributed $159. 3 million of tax money to state, and $44.0 million to Detroit, and $17. 5 million to tribes. 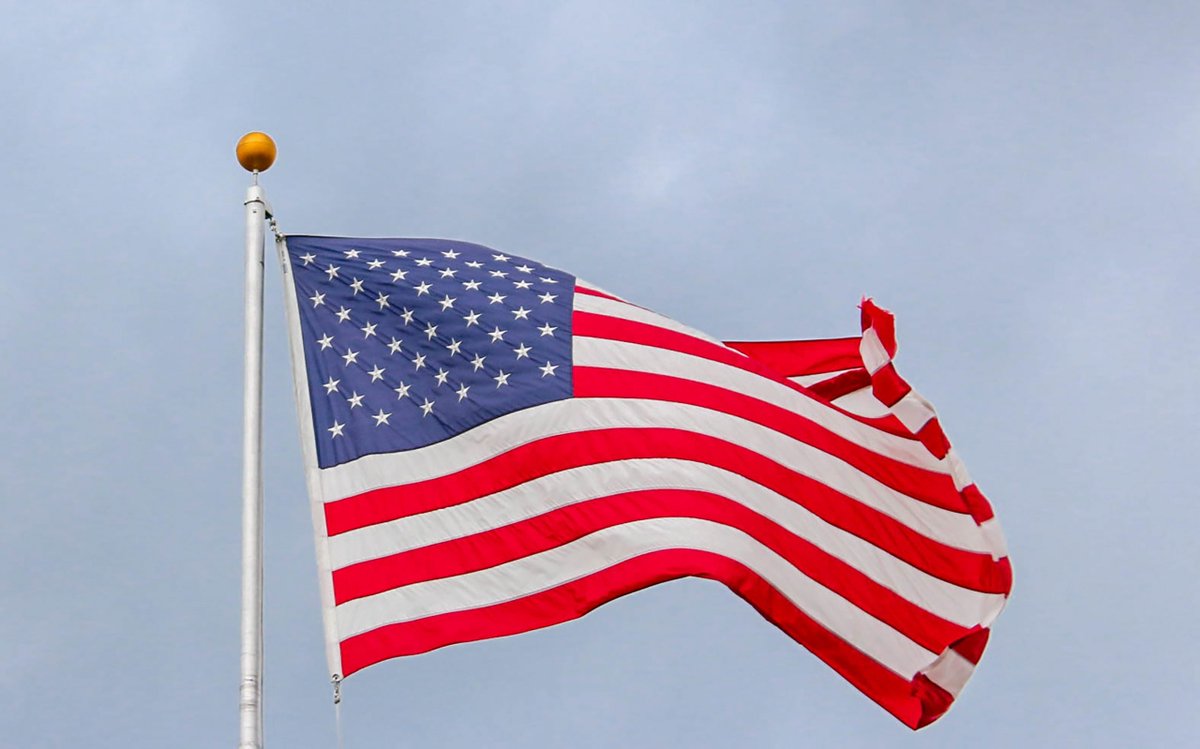 June wasn't a very explosive month for the Michigan online casinos. However, there are still some interesting tidbits to consider.
Finance ・ 18 days